SA moves one step closer to a sugar tax, and a healthier lifestyle 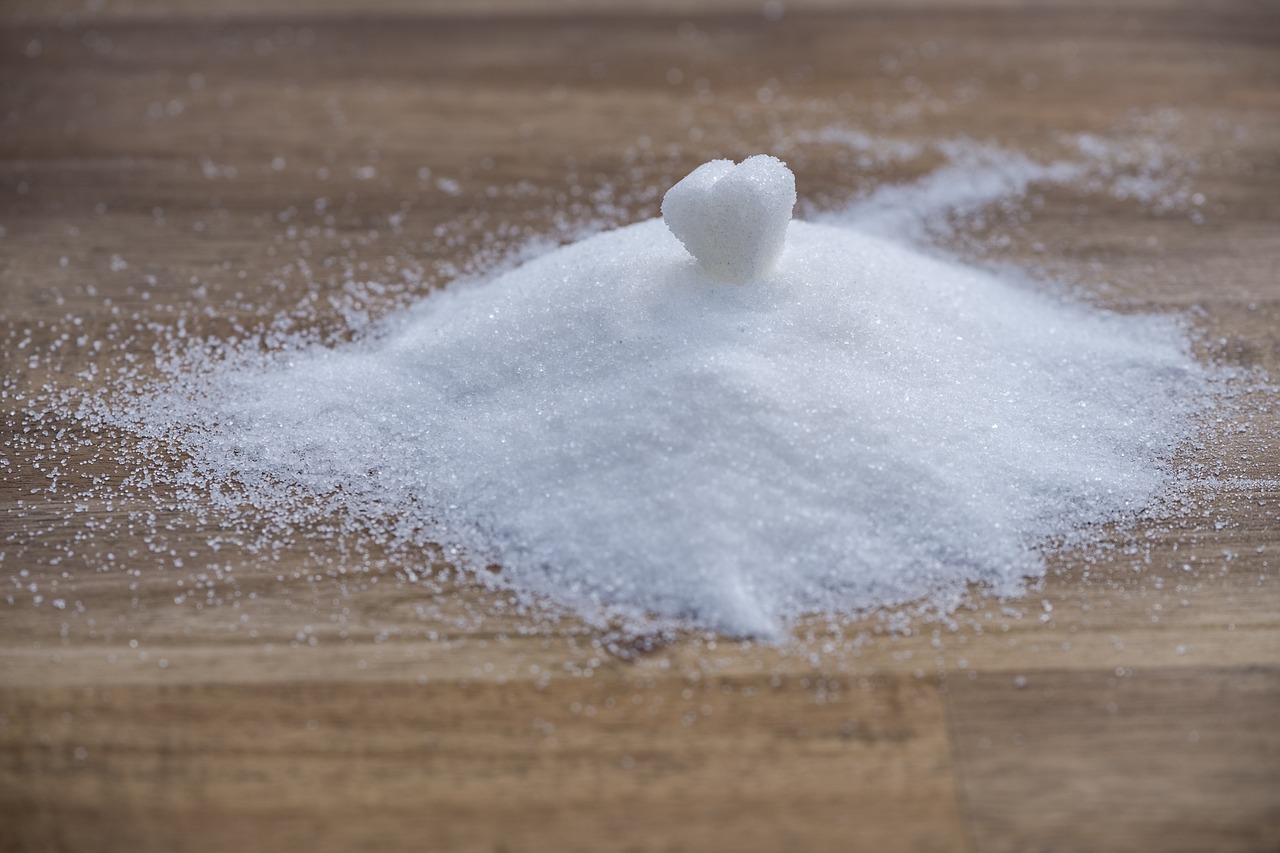 South Africa has joined only a handful of countries in the world close to imposing a sugary drinks tax. A new bill that imposes a tax on sugary drinks has cleared the first of three hurdles in South Africa’s law-making process. One of two houses of parliament has approved what is being called a health promotion levy. The bill is expected to be passed by the other, The National Council of Provinces, and then signed in by the President. Implementation is expected in April 2018, but industry interference may still have an impact.

How important is the sugary drinks tax and why?

The decision by South Africa’s Parliament is a very far-sighted decision. It shows that the country’s parliamentarians fully understand the health implications of a product that is excessively high in sugar and has no nutritional value.

The sugary drinks tax – or health promotion levy – is expected to prevent a wide-range of obesity-related non-communicable diseases. These include diabetes, cancer, stroke and heart disease. This is important because South Africa’s public health sector is severely overburdened. Public hospitals are seeing on average of 25,000 new hypertensive cases a month as well as 10,000 new diabetic patients each month. These are estimated to be only half of the real numbers because both are silent conditions.

The effect of the reduction in the prevalence of non-communicable diseases will be twofold: it will help the country to implement National Health Insurance (NHI) as an overwhelmed health system will be a barrier to NHI. And it will reduce the negative effect that chronic non-communicable diseases have on economic growth because of the impact on the workforce due to increased absenteeism and decreased productivity.

Already, there are signs that obesity-related diseases are affecting the country’s economic growth rate.

Lastly, tackling chronic noncommunicable diseases will ensure that South Africa doesn’t lose the gains it has made in life expectancy after the introduction of antiretrovirals to treat HIV infections. Life expectancy has improved to 62.5 years of age after falling as low as 52.1 at the height of the AIDS pandemic in 2003. Without further policies to promote health, the country’s life expectancy is likely to reverse. This has been seen in countries like Brazil.

The initial lobby was for a 20 percent sugar tax. But in the end it was only 11 percent. Is it good enough?

It’s a start. The sugar tax is similar to the one introduced in Mexico which contributed to a 17 percent reduction in the consumption of sugary beverages among poor people.

Once the tax is implemented in South Africa it will be monitored and an evaluation will be done to establish if it has helped.

What will this levy mean for consumers?

The industry is clearly against the tax. This was illustrated by the fact that the chairperson of the finance committee in parliament, Yunus Carrim, spoke out about industry interference in the process.

The beverage industry sees South Africa and sub-Saharan Africa as their growth market This means that they will continue to find a way to increase profits. We’re expecting to see the industry change their products in an effort to ensure their bottom line is not affected. The tax will be levied on sugar content, which will hopefully encourage industry to lower the sugar content in its drinks and create healthier alternatives.

The sugar tax has been criticised because it deals with only one factor among a myriad that lead to obesity. What’s your response?

This is true. But that criticism only stands if you view it as a single event. The levy is the first step in a very long journey of a range of different interventions that will need to happen.

This was also the case with tobacco. The first step was a tobacco tax. This halved smoking rates over two decades. It was followed by the banning of advertisements and very clear labelling about the dangers of tobacco.

The health promotion levy – which research shows is by far the most effective mechanism – will need to be followed by clear and transparent labelling. We need to move away from just having sugar levels listed in grams on the back of cans. There should be labels in large letters on the front of cans informing consumers about the number of teaspoons of sugar they’re drinking.

The second intervention should be marketing and advertising regulations of these drinks, particularly to children.