SA spends more on bling than on education 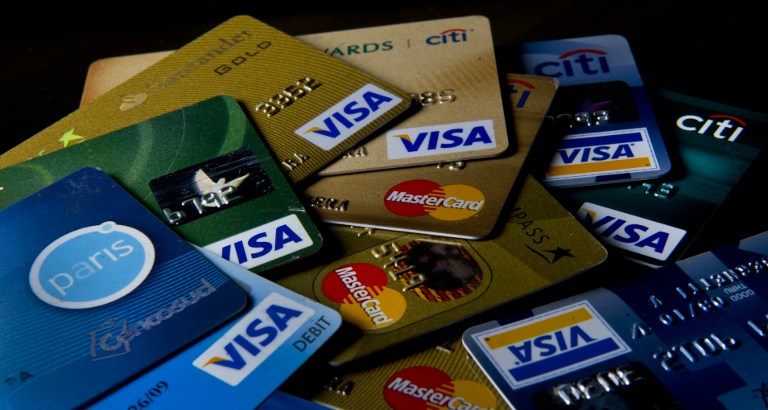 I must say that I wasn’t overly surprised by the findings of a new survey by market analysis firm Eight20 which shows, among other things, that South Africans are now focused more on bling cars than they are on securing their own houses.

Data shows that home loans now represent only 25% of credit granted, compared with 47% five years ago. Vehicle finance has outstripped housing, and now accounts for a third of credit.

In addition to this, unsecured loans now make up almost a quarter of all debt – this despite the fact that government has over the past five years clamped down on loan sharks, and our banks, especially African Bank which is the biggest unsecured lender, have been under pressure from Treasury to rein in their customers.

We live in bizarre times where every other person would rather drive a car that costs R300 000 while his children receive below average education. Clearly, with a slight readjustment of priorities, that person could drive a smaller car, and send his children to a better school.

It takes a bit of humility, I know, but it’s a more sensible investment. A good education is priceless.

The survey further shows that the households that have between R3 500 and R10 000 a month to spend, tend to spend 7% on clothing and footwear, and 3% on education.

The survey further shows that those in the lower category – those who have less than R3 500 a month to spend, will spend twice as much on cellphones and airtime as on education.

The picture is not particularly encouraging with regard to those South Africans who are wealthier. Those who have more than R30 000 to spend, in other words households for whom private school education or top fee-supported by government schools are the norm – spend only about 4% of their income on education.

Now, how about this shocker: when medical aid scheme costs are excluded, households spend four times more on alcohol and tobacco than on medical expenses.

Preparing for one’s retirement generally doesn’t even feature in many people’s financial plans. The study shows that households spend roughly the same on DStv subscriptions as on retirement annuities. We live for now. Or is this a fair criticism?

At the risk of contradicting myself, let me point out that spending is not a bad thing per se as it stimulates the economy. But each individual has to spend responsibly, with their future in mind.

Some background is necessary: The figures show that the standard of living for South Africans has generally improved, with the number of households spending between R10 000 and R30 000 a month having climbed to 2.3 million from 1.9 million in 2006.

In other words, with the economy having opened up over the past 19 years, there is now a burgeoning black middle class. Even artisans have enjoyed their slice of the cake, thanks in large part to the trade unions which have worked tirelessly to help improve the lot of their members.

In the face of these positive developments, in the aftermath of the global credit crunch a few years ago, banks tightened their lending criteria. As a result, those South Africans who had some cash, but didn’t qualify for mortgages chose to buy cars and other bling items. Clearly, people will spend where they can get easy credit.

If the situation is left unchecked, it could have major social implications for the country moving forward. In the interest of social stability some interventions will have to be made – both on the banking front, but in society as well.

The banks would be better advised to revise and, possibly, ease their lending criteria. It would seem many of those who currently don’t have their own houses can, in fact, qualify for credit if the banks came to the party and became more realistic in terms their assessment of creditworthiness.

But the consumers as well have a huge responsibility to reassess their priorities. As South Africans we have yet to recognise the benefits of a saving culture. We spend at the drop of a hat, without due regard for the time when we won’t be able to earn an income.

When that moment comes, the country would find itself faced with a major economic crisis where a bulk of the population will have no means to provide for themselves, and their offspring will not boast much of an education. It’s a thought too ghastly to contemplate.