Our response to rape, our collective shame 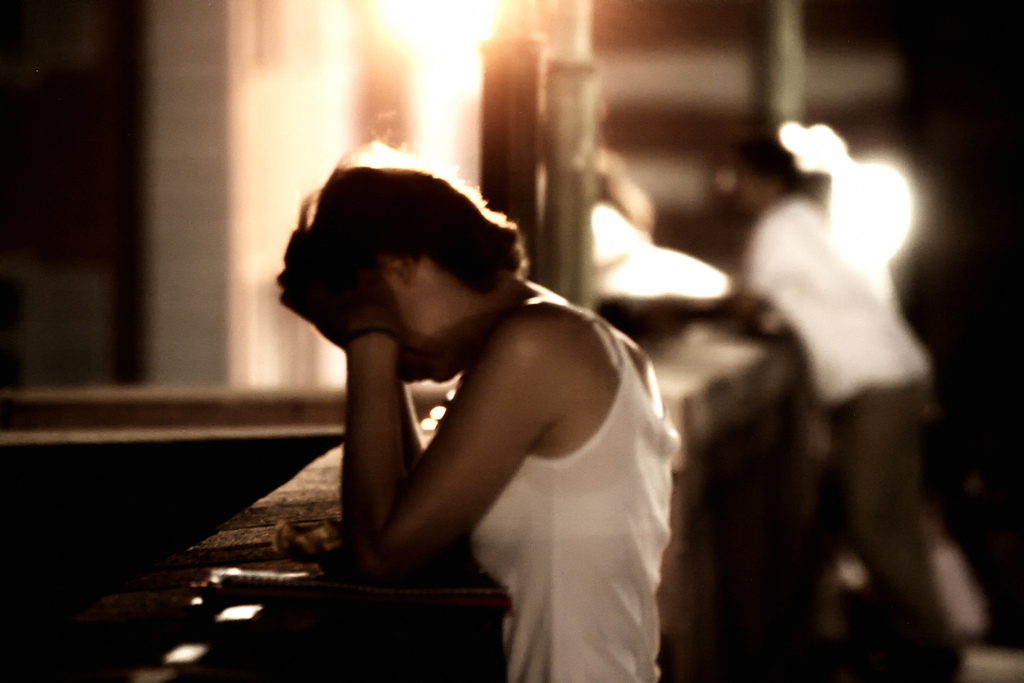 Rape.  As if there is not enough shame to heap upon ourselves in postmillennial post-apartheid South Africa.  As if our inexcusable political and social failures can be covered by our successes.  As if the past is truly past.  As if …

This is how we live now.  Having come through histories of protest over centuries, some elements in South African circles of power seem dedicated to assuming tired old postures and following unproductive courses of action.  It is too early to be repeating the heartburn of yesteryear in the unease of the present moment.

The scenes from the streets around the campus of Rhodes University in Grahamstown in the Eastern Cape ought to give pause to all of us.  Those three names ought to give pause.  The region is also marked as ‘Frontier Country’.  The insane asylum is known as Fort England.  The streets are named for figures like Somerset and Napier.  It still has a High Street.  The museum is named Albany.  It is 2016.

Forty years ago the young school pupils of Soweto refused to live inside old strictures and authoritarian, politically misdirected education.  Among them were people who now sit in positions of power in this country.  They are in offices of state, in both government and the corporate sector.  The world has changed, the country has changed, and still we have scenes like those we are seeing coming from the university next to Rhini.

The ubiquity of violence against women on South Africa’s university campuses is not a new issue.  It was a political issue of vocal import when I arrived on a university campus in 1990 to register for my first year of studies.  It was there when I began taking tutorials on the same campus five years later.  And when I began moving campuses, it remained an issue, throughout the 1990s and into 2013.

For many of us it was not a secondary issue.  When one of your students is violently murdered in her residence room, when women students across the twenty years of one’s teaching career object and protest and insist that university managers do more to deal with the violence and violation they face every single day across every single campus, and if, across every single campus many officials deny that the problem is anything like a pandemic, one of our signal failures as a society remains our indulgence of femicide in those public organizations dedicated to higher learning.

When men who are directors of residences and senior faculty downplay the sexual violence, and insist that while those may be issues elsewhere, the specific campus you find yourself on is not blighted by this, one has wanted to call for a flamingo and a hedgehog.  What parallel universe do these men (and a few women) sit in?  Are they not talking to the students in their classes?  Are they not listening?

The quotations posted by students at the university currently known as Rhodes hardly surprised, though they did pain.  That learned men could say these things to violated women, survivors of the most intimate violations, and could keep their jobs, could walk with their heads held high, no loss of status – the mind boggles.  Of course, this can only happen in spaces where some of us are less human than others, that things done to us are not outrageous because if you did those to human beings, you would be monstrous, and if you can say those callous things to those who survived rape, it can only be because they are not fully human.

Recently university managers across various campuses spent large sums to bring private security people onto campuses to protect the physical infrastructure and assets of the university.  In the long history of women’s violations across campuses, and of the vocal protest against the inaction and inadequate responses of university managers, no such amounts were made available to deal with the issues affecting half the population of post-apartheid South Africa.  Why and how could that be?

We are heaping shame upon shame, by doing little to nothing to deal with the scourge of sexual violation of women across South African campuses.  Our inadequate response is a matter of the historical record.  Now, when young women and men in solidarity protest that our responses are intolerable (as well we should have known), we let loose more violence on them.

In South Africa we have no business criticizing the young with homilies about propriety and dignity, decency and politesse.  There can be no equality for young women in higher education if the spaces they are supposed to study in are organized around enabling their violation by omission, silence and inaction.  The shame does not reside with the survivors, despite the insults and abuse flung at them, despite the rubber bullets fired at them, despite being wrestled to the ground for daring to object to the normalization of and silence on their violence, and the inaction of organizations and institutions.

The violence is marked and masked by the names of the places where the young women and men are protesting against rape, which function like terms in an allegory.  We need to unmask the violations they only pretend to commemorate when they have functioned as marks of pride and triumph for so long.  And in refusing to name the violation of women students rape, and to act on that naming as we are not only legally, but morally and politically compelled to in this time and in this place, we heap shame on ourselves.

We are already covered in shame.  How much more can we stomach? Or does it no longer matter?