South African politics is at a crossroads 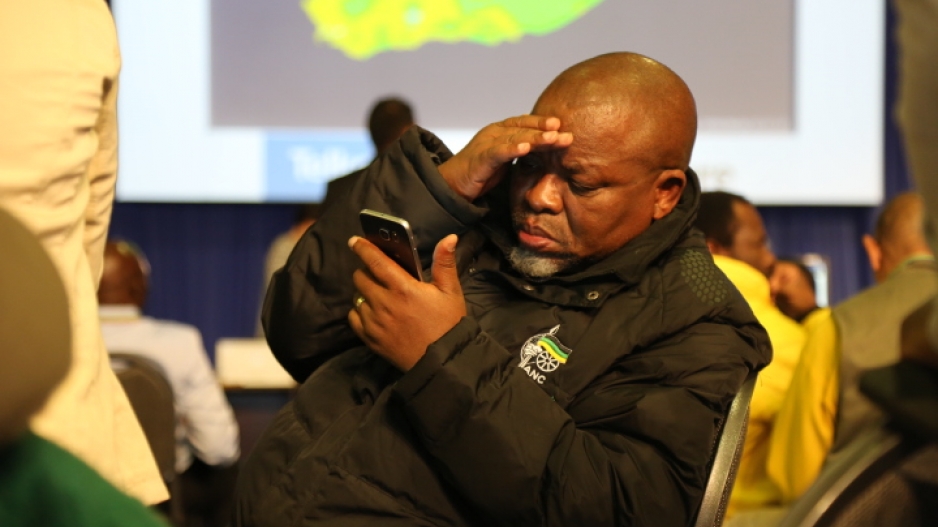 For the first time, in the history of our electoral democracy, the governing liberation movement that came to power through Joe Slovo’s “Sunset Clause” faces its own sunset as a party of choice. The African National Congress (ANC) has experienced declines in the polls since the 2009 National and Provincial Elections, but nothing as seismic as this once glorious movement being shaken to the core by not achieving above 50% in four Metropolitan Municipalities (Nelson Mandela Bay, Tshwane, Johannesburg, and Ekurhuleni). Even bookmakers were never ready.

Whilst the ANC is declining, there is no opposition party that has grown enough to be an outright majority winner and lead any of the councils without needing assistance from another political party. Suddenly, the big talk in town is “The Big C” – coalitions. South Africa is not new to coalitions, even amongst the most unlikely and least expected bedfellows. At the dawn of our democracy in 1994, the Inkatha Freedom Party (IFP) led a coalition government with the ANC – its arch nemesis – in KwaZulu-Natal. In 2004 the ANC led a coalition government with the New National Party – NNP – (which was a revamped National Party) in the Western Cape Province. There have been many forms of coalition at local government in the past 16 years, across various provinces. I chose these particular examples to highlight that where there is no majority winner after an election, the most surprising alliances have been pursued to form a government.

The reality of coalitions is that they can threaten unity in political parties as leaders must tread carefully not to take decisions that their general membership would vehemently oppose. Secondly, once in a coalition government, no political party can expect to have its proposed manifesto implemented in totality because there must be trade-offs at all levels. Simply put, coalitions dilute the agendas of political parties that are involved and citizens must be alive to this reality so as to not have overly ambitious expectations. In fact what citizens should demand from parties in a coalition is that they produce a hybrid manifesto of key areas of priority in policymaking and governing for the next five years. This would then inform engagements with society in those municipalities as well as translate to Service Delivery Agreements.

Besides Nelson Mandela Bay, there seems to be a coalition divide of either the ANC-EFF or the DA-EFF teaming up together. The common denominator is the Economic Freedom Fighters (EFF). Given that voters have shrunk the ANC to below 50%, in a number of municipalities including Rustenburg the home of Marikana, it seems a vote of no confidence in the organisation and a desire for the party to go to a little corner (opposition benches) and stare at the wall as punishment. The EFF will no doubt be tempted to listen to both the ANC and the Democratic Alliance (DA) because politics is about the attainment of power to preside over state resources. The EFF, without winning a municipality, has an opportunity to lead some municipalities because of the bargaining power it holds. Most likely, the EFF will take a national perspective in conducting its horse trading, as a way to come out a winner but also deal with two fundamental dilemmas it faces. Ultimately, these coalition talks are a great test on the EFF’s convictions and resilience.

WATCH: What happens if coalitions aren&39;t made

The first test is the EFF facing a moral dilemma if it goes into a coalition government with the ANC. There are ANC members who voted the EFF as a form of protest. The EFF was founded on the basis of disagreeing fundamentally with the incumbent leadership of the ANC and its policy trajectory – it is not radical and relevant enough to change the lives of ordinary South Africans. A coalition with the ANC would be seen as a retreat on what many viewed as a principled stance. This would raise the suspicion that if Zuma were to go as President of the ANC, the EFF top brass would return to the ANC. So, a coalition with the ANC would create an uneasy public perception about the EFF which could harm its electoral success in elections to come.

The second test is the EFF facing an ideological dilemma. The party has previously branded the DA as a protector of white supremacy with no chance of being able to transform the lives of black South Africans. Even a former leader in the DA, Lindiwe Mazibuko, has once alluded to the dominance of a small white male brains trust in the DA. This indictment was significant because it meant the brains trust of the party was not representative of society and thus it risks formulating policy priorities for the DA that are out of rhythm with society. How then does the EFF reconcile itself with the ‘enemy’ of the prospects of black people? In terms of economic policy the EFF is leftist and the DA is center-right to right. But the EFF could justify its coalition with the DA on the basis that it will be more prudent for black people’s advancement for the EFF to dilute the DA agenda by working with it in government.

The DA, South Africa’s electoral growth success story, may feel it has worked too hard to give in to the EFF’s demands. No doubt the DA will not want to give any Mayorship to the EFF because it will risk having the EFF strong arming the DA to agree to its policies and that being translated to electioneering propaganda on how the DA sees relevance in EFF policies. On the other hand the DA appears to have serious anxiety (uvalo) over EFF policies and thus would want to lock the EFF outside the levers of power. However, this is an impossible zero sum game, which will never win negotiations. Thus, the DA inevitably must give in to the demands of the EFF somehow.

The beckoning truth is that a coalition of the opposition is much more desirable than the ANC-EFF possibility. The former will alienate the ANC away from power, which would give the opposition building blocks to demonstrate ability to govern. It also would prepare South Africa for what seems to be an imminent reality – a coalition government at the national level in 2019 or 2024. Perhaps, as a curtain raiser, opposition parties must start building the confidence of society, the markets and onlookers that they can work together when the occasion demands. This would cushion skepticism on the future of this country when the ANC eventually scores below 50% in a national election.