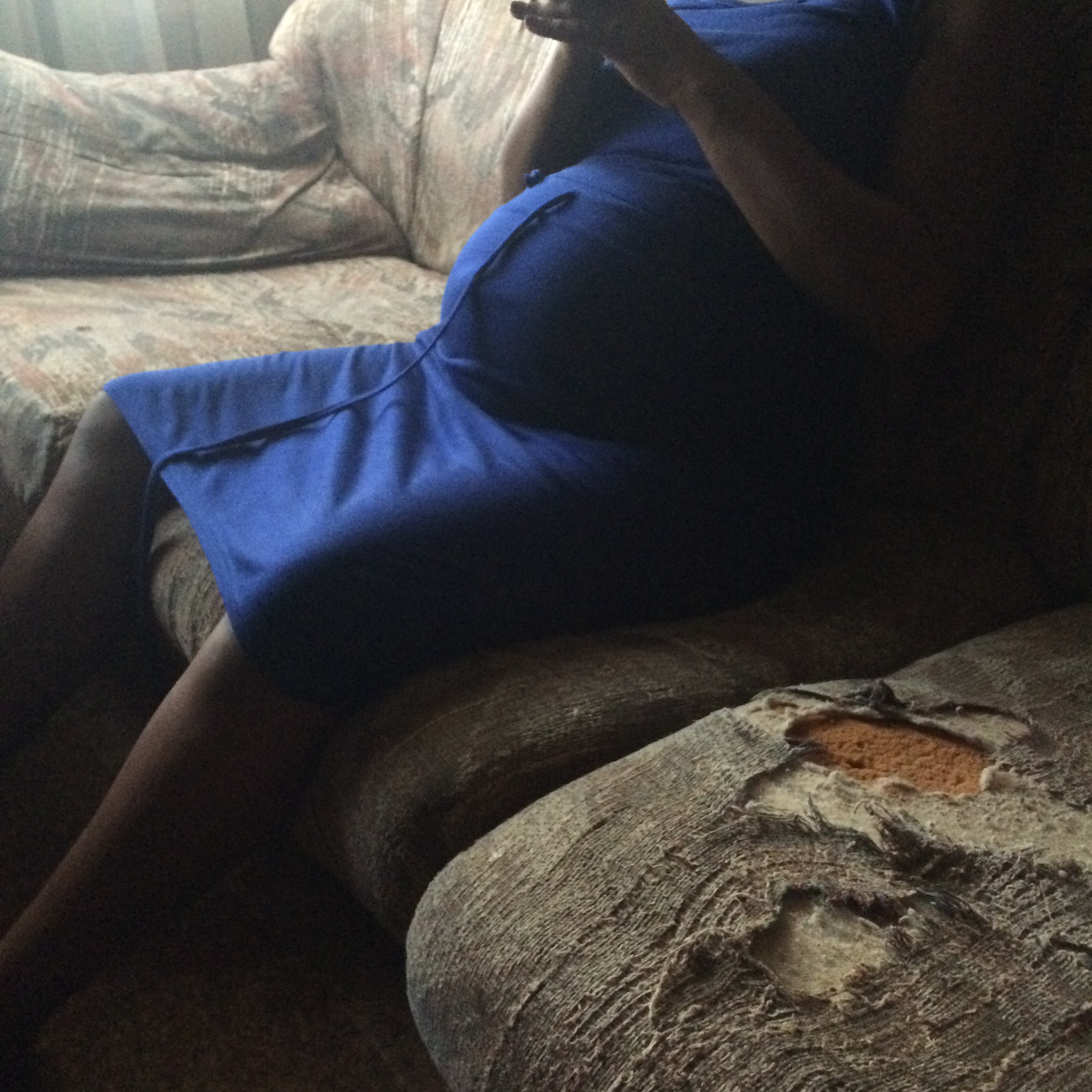 A Sebetsa-O-Tholemoputso Secondary School grade 12 pupil didnt write part of her exams due to pregnancy.

Pregnancy and childbearing reduces women’s income-generating potential and introduces a host of new expenses. These include needing to eat well and the cost of transport to access antenatal services.

Poor women find it difficult to meet these additional costs, which is why many countries provide grants to mitigate the impact of poverty during pregnancy.

South Africa’s child support grant has been hailed as one of its most successful national poverty alleviation strategies. It has significantly improved the lives of young children. But the country has yet to consider extending support grants to women who are pregnant. The fact that South Africa does not distribute a pregnancy grant means irreversible but avoidable damage to children and mothers from poor families is not addressed.

Our study looked at pregnancy support grants in 27 countries to see what South Africa could learn about implementing similar programmes.

Based on the experiences of countries at similar levels of development we concluded that introducing pregnancy support grants to women in South Africa would improve health outcomes for babies and mothers. They would help women access interventions that improve health and nutrition during pregnancy. This in turn would reduce stillbirths and infant deaths, and improve the growth of children from the foetal period through the first year.

How other countries work

Several countries that are considered to be less well off than South Africa provide pregnancy support to mothers-to-be. Their programmes show three benefits for these mothers and their children.

Firstly, it has encouraged women to get access to health care facilities during their pregnancies. Poor attendance is still a key cause of maternal and infant deaths globally. In South Africa, about one in 10 women do not attend health services during pregnancy and one in 20 deliver without trained personnel.

#Budget2016: A little extra for pensioners, disabled and children

Secondly, grants help women deliver their babies in health facilities rather than at home with a traditional birth attendant. In Bangladesh, hospital births rose more than three fold after grants were introduced.

The third effect the grants had was that they reduced poverty and food insecurity by mitigating the intergenerational effects of poverty. The health and development of a generation improved as a result of the grant. Their long-term accumulation of social and economic capital increased which in turn enhanced the next generations’ life chances.

In South Africa the child support grant is given to 12 million guardians of children under the age 18. They receive about US$ 27 (R360) a month.

The grant has been distributed since 1996. It was initially only for children younger than five but eligibility has progressively expanded to older children over time.

But the existing grant is inadequate because it fails to undo the harms of maternal deprivation during pregnancy.

The government’s reluctance to begin the grant in pregnancy might be based on the view – commonly held in the broader society – that it would encourage women to become pregnant.

This is a misguided belief. Several studies have shown that child support grants do not induce poor women to become pregnant. Instead, according to the research, women spend the money on food, transport to health facilities and preparations for the child. They don’t spend the grant on luxury goods.

There are several ways that the South Africa’s government’s concerns could be addressed. For example:

Women who fell pregnant before they turn 19 would not be eligible for the pregnancy grant but would still qualify for the child support grant after their babies were born.

Over time, as policy makers developed confidence in the policy, the grant could be extended to pregnant women younger than 19 as well as to women with more than two children.

And pregnancy support could automatically become a child support grant once the child was born and a birth certificate or proof of delivery within a health facility was provided.

A pregnancy grant would compensate women for their increased costs, as well as their lost wages during pregnancy and after the baby is born. These costs are generally borne by women, as men in South Africa are very often absent.

In the formal sector this financial burden is covered for women through maternity benefits. But women in the informal sector or those who are unemployed are excluded. South Africa has an unemployment rate of 29% among women.

Beginning a support grant while women are pregnant means that the critical period before a woman gives birth is covered. Even under the present system women often only access their child support grant a year after their child is born because of processing delays. This is a most critical time in a child’s development.

The child support grant is one of the most effective interventions to enhance child health and development in South Africa but it could be way more effective.