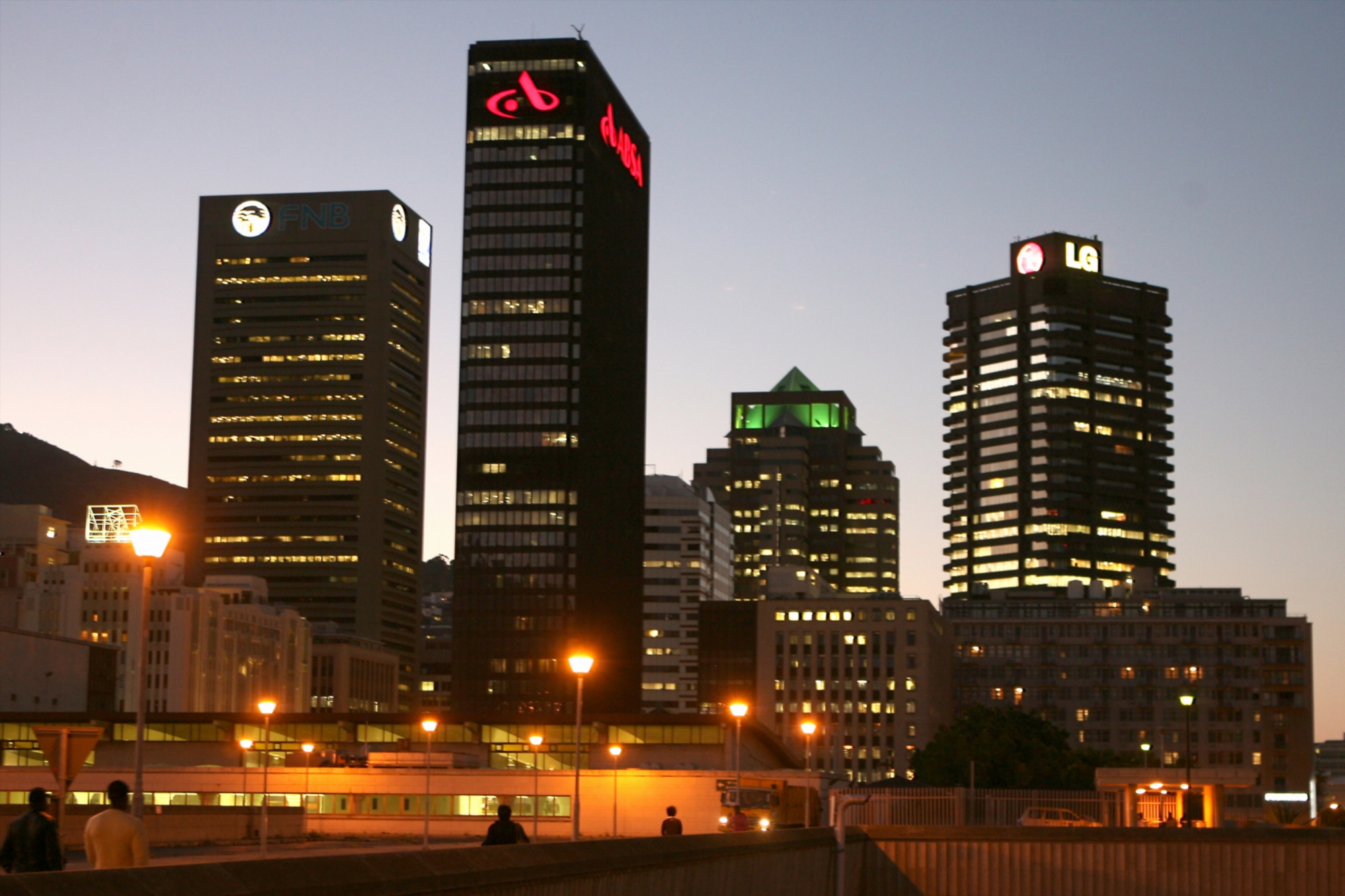 Samwu's intended strike action could lead to a total blackout in and around Johannesburg.

The Fourth State of Cities Finances report from the South African Cities Network (SACN) shows cities&39; financial management continues to improve; that the nationally determined cost of electricity is presenting affordability challenges for cities and households; and that transforming urban environments will require increasing and ongoing financial support.

Cities are now home to the majority of the South African population and are responsible for more than half of the GDP.

They are thus coming into sharp focus as the future of South African growth and development is considered to rest largely in their economic performance. Enabling this performance requires adequate levels of municipal funding effectively applied to the delivery of social and economic infrastructure.

The latest 2015 State of City Finances is timely. In a stagnating medium-term national economic outlook, it makes a dual call for city governments to focus on getting the basics right (ie, maximising administrative efficiencies) while at the same time finding innovative financing solutions and practices (ie, exploring new ways of deriving and managing revenue).

This edition of the report series begins by giving a clear indication that financial management by city governments has consistently improved. Since 2008 – a period of global financial crisis – city revenues have held up remarkably well.

Seen with the overall steady service delivery performance of cities, this gives some confidence that our cities could indeed form the basis for the inclusive growth that South Africa is calling for.

However, the report also shows that emerging pressures are squeezing cities’ revenues and jeopardising their financial sustainability.

City administrations are tasked with delivering basic services to make them liveable and productive. They are also charged with undoing the legacies of colonial and apartheid South African urban planning, which still goes some way to explaining and ensuring the racially segregated and anti-poor city of the past lives on in the present.

Should current spatial relationships persist, poorer people will continue to travel for many hours over long distances at high costs.

In addition to the integrated delivery of basic infrastructure and services, this requires spending on a range of housing options, public spaces and parks, community facilities and integrated public transport systems.

But what the report demonstrates clearly is that these are not neat cost recovery services, and cities are going to require significant and ongoing financial support if we are to achieve vibrant, integrated and attractive city environments.

The core issue of electricity and water services, which are of increasing concern to South Africans, is also used to highlight the emerging systematic challenge facing city governments and their populace.

While cities have historically relied heavily on the surpluses from electricity and water revenue to fund their operating budgets, these surpluses are diminishing as costs are rising, and affordability levels of consumers are peaking.

The report also shows that all cities are billing poorer households more (as a percentage of household incomes) than wealthier households, which is considered to be regressive and to suggest that the middle class and wealthy households should be paying more for city services.

At the same time, though, these (the relatively wealthier households) are the very ones that are able to make alternative arrangements and move off the electricity grid for instance. This presents a major risk to municipal revenue, and to state objectives of ensuring equitable access.

Furthermore, 50 percent of the cost increase in household bills is already due to rising costs of water and electricity. But these costs are determined at a national government level, and constrain the space for cities to consider other household or business taxes as rate payers are feeling squeezed.

So with cities rightly looking to bolster their financial position, the 2015 SOCF report offers a series of recommendations for cities to:

Given that cities are acknowledged to be of strategic national importance, they will need to actively secure their sustained ability to effectively play their role, and also make their voice prominent in inter-governmental forums and strategic agendas.