The 2016 US Presidential Election: apocalypse when? 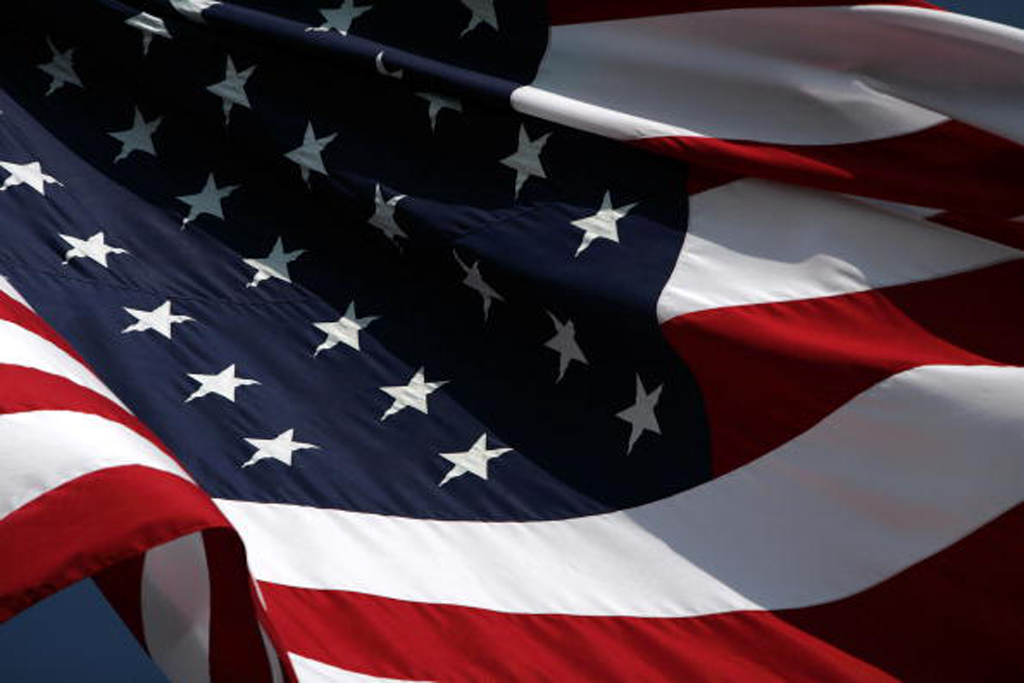 Experts reflect on a rising tide of extremism and intolerance on the fringes of American society after multiple incidences of police violence against black people and an ambush attack against Dallas police.

‘The horror.  The horror.’  These are the words murmured by Marlon Brando in Francis Ford Coppola’s Apocalypse Now (1979). The enigmatic phrase, repeated, is originally spoken by Mr Kurtz in Joseph Conrad’s Heart of Darkness (1899). As millions of people in the United States go to vote, many around the world are contemplating the apocalyptic phrase, and what they face at home as a result of what happens in faraway Kansas and Texas and Nevada and Florida.

But why should an election in one country, an admittedly populous nation state spread over a huge geographical area, be of such concern to the rest of us? Only 4% of the world’s population lives in the United States, after all. Compare that with the 17% which lives in India, and 18% in China. It may be important to remember that more than one-third of human beings live in those two Asian countries, and that they have two neighbours in the top 8.

So why America, the country that dominates the continents named for one Italian which was accidentally ‘discovered’ by another? Also, only in the Anglophone world is that the name for the United States; for the majority of the rest of the two continents named America, the term refers to them, and the country choosing its next president is known as the United States, in the various languages of the region.

Howard Zinn and Noam Chomsky have done valuable work on the history and politics of the United States. The novelist-critic Gore Vidal has done similarly valuable work.  But these are the "writers and critics who prophesise with [their] pens" from inside the heart of the "American Empire". They need to be obsessed with its torsions and tensions. So why do the rest of us become so intensely focused on the political behaviour of less than 5% of the world’s population?

Well, the power of the United States of America after 1945, both militarily and culturally, vastly exceeds its significance in terms of population or geography. In fact, its redefinition of geography as no impediment to expansion of influence is unique in history. Previous empires in history spread their influence geographically to their neighbours first, then across distant spaces. England conquered Ireland before it proceeded to conquer the world, and then mostly through the settlement of administrative populations in those distant places. It was one way for England and its European contestant neighbours to solve their surplus population problems in early modernity.

But the US has been able to expand its influence without the kind of settlement its European uncles and aunts had to use for five centuries. It built and maintains its dominance through its unsurpassed military power, alongside its weakening but still formidable economic power, through the web we think of as the military-industrial complex. Additionally, its ability to project its version of the world through its entertainment-industrial complex (its film and music industries; television news media; new information media; among others) is unprecedented in history.

Even the Romans could not project their culture and language with quite the same power and totality as the US does today. American English is the default for even people living in Anglophone countries in which British imperialism and colonialism shaped the culture for centuries. Clearly the choice of 4% of the world’s population has real consequences for the other 96%. Who they choose to be in command of the nuclear codes (metonymic for the power the president of the United States has in relation to the most powerful and advanced military force ever to exist in human history) does matter.

But beyond the atomic apocalypse the United States could unleash on the world – one recalls Stanley Kubricks’s Dr Strangelove: or How I Learned to Stop Worrying and Love the Bomb (1964), a brilliant satire of the First Cold War and its nuclear weapons policy of  "mutually assured destruction’ (MAD) was meant to prevent a ‘first strike" by the two major powers, the United States and the now-defunct Union of Soviet Socialist Republics (USSR) – there is the economic and ecological apocalypse. Ziauddin Sardar and Merryl Wyn Davies cover the troubled and troubling relationship between the United States and the rest of us from the perspective of outsiders in two very good books: Why Do People Hate America? (2003), and American Dream Global Nightmare (2004). In 2016, as many in the United States bemoan the difficult choice they face. Some liken it to the choice Meryl Streep’s character makes in the 1982 film adaptation of William Styron’s Sophie’s Choice (1979).

There is no denying that elections in a country ought to be primarily the concern of the citizens of that country, and maybe to their immediate neighbours. In most countries that is the case. In South Africa, domestic and foreign policies have, and have had, consequences for countries in the region, including Lesotho, Mozambique, Namibia, Zimbabwe, Swaziland and Botswana, but also for those with whom we do not share borders. Ask the people of Angola and Zambia about the 1970s?

But there are a few exceptions. And the United States is one such. Of course domestic and foreign policy choices in China and Russia and India have consequences. Water security for the world is a big concern given the political choices in India and China, where 35% of the world’s population lives. Their choices impact on the water supply of 45% of the world’s population, which gets its water from river systems fed by the melt on the Tibet plateau. For the world, given the reach and power of the United States, the choices they make reverberate around the planet. Ask the children of Pakistan and Afghanistan. Ask the families in Syria, and the ones who fled that Hell on Earth.  Ask the malnourished children of Yemen, or Palestinians in Gaza, or the people of Libya, or Somalia, or Mali. Ask the people who used to live on Diego Garcia. Ask the people of Central America, who survived the 1980s in places like El Salvador, Panama, Nicaragua, Honduras, and Grenada, among so many others.

Clearly, the world is not automatically doomed based on the election of one candidate or another, or so we hope. However, our seemingly unstoppable march towards civilizational destruction may speed up or slow down, may wind or proceed directly, depending on choice made. To stop the march towards extinction, and then to work out how to reverse it, and begin to seriously calculate what species and planetary survival would require of us, does indeed depend on the choices of 4% of the population. After all, that 4% gets to choose who gets to sit in the most powerful seat in elected politics, and that occupant decides which economic, ecological and military futures are embraced, and which rejected.

To state that the choice between the leading candidates in the US presidential election is an unfortunate choice is an understatement. To compare them feels obscene. But so does the insistence that critique of one candidate, Hillary Clinton, ought to be shelved, because the other candidate, Donald Trump, is so thoroughly and bafflingly awful. The world, the 96% of us who must live or die by the choices of the 4% and their eighteenth-century electoral system, I think, deserve to have better odds for our collective survival.

Still, it is 8 November 2016. Perhaps when this is over, we can whimper about how to work towards alleviating apocalypse later, rather than brace ourselves for apocalypse sooner. Either way, many of us will wake either to whisper Kurtz’s words, slightly less panicked, or yell them from the rooftops, wondering just how soon the global end game will hit us.