The Western Indian Ocean's blue economy can thrive. Here's how 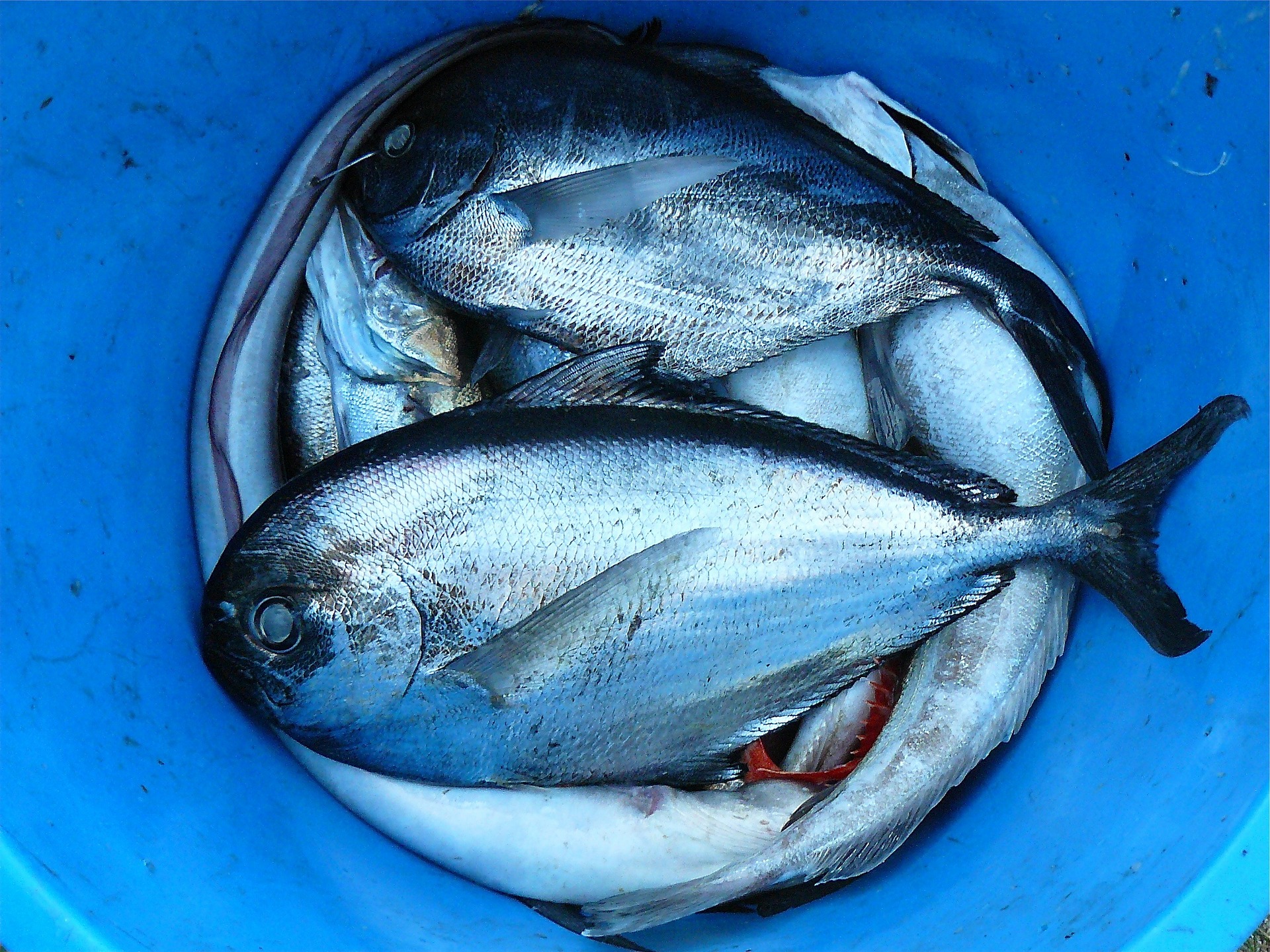 File: Companies shipping a range of products from seafood to furniture are among those in the firing line.

Ove Hoegh-Guldberg, The University of Queensland

Few readers will have heard the term “Western Indian Ocean”. Yet, this 30 million square km of ocean off the coasts of ten east and southern African countries supports some 60 million people living within 100km of the shore.

The annual economic output of the ocean is estimated to come fourth in line behind the region’s biggest economies – South Africa, Kenya and Tanzania. It produces more than $20.8-billion in goods and services every year.

But the health of the ocean is approaching a turning point. Many principal ocean assets are declining as a result of exploitation. And this is happening at a time when the use of ocean resources to support growth is accelerating.

So a key question is: can the ocean economy in the Western Indian Ocean grow and support those countries’ aspirations in coming decades?

Remarkable and sobering findings, and possible answers, are contained in a new report. It was led by the World Wildlife Fund, the Boston Consulting Group and CORDIO (Coastal Oceans Research and Development in the Indian Ocean East Africa) East Africa.

The economic analysis focused on ocean goods and services that were based on living marine ecosystems. It didn’t include activities like shipping and mining that don’t depend on ecological functions of the sea. The researchers found the region’s total ocean asset base, a sort of “shared wealth fund”, was at least $333.8-billion.

The main assets include fisheries, the coastline itself, mangroves, carbon absorption, seagrass beds and corals reefs. The most productive benefits annually are from coastal and marine tourism, carbon sequestration and fisheries.

Beyond pure economics, the social importance of the ocean economy must be considered. For example, statistics used in the report tell us that industrial fisheries in the region produce more than six times the revenue of small scale fisheries. Yet small scale fisheries support over 250,000 fishers across the ten countries – and up to a half a million by other estimates.

Beyond these direct users, fisheries also support fish traders, equipment suppliers and others involved in the sector, and all their dependants. Fish provide a significant part of household protein intake in some coastal communities living in poverty. Many such food and livelihood benefits are not captured even in this novel approach to economic analysis.

The current declines in ocean assets, and future population and economic growth, provide a profound challenge to the Blue Economy’s future. This is at the core of the African Union and individual countries’ aspirations for development led by the ocean.

The world is focusing on the Sustainable Development Goals (SDGs) and the United Nations’Agenda 2030. This new report’s focus is on the importance of the 14th goal: “to conserve and sustainably use the oceans, seas and marine resources”.

In its concluding section it identifies seven actions, each linked to an SDG. A few things are core to the success of ocean-led development: inclusive and just governance at societal levels, and of ocean resources, and the establishment of partnerships including those with governments, the business sector and representatives of stakeholder and civil society groups.

The bottom line is that the ocean can no longer be viewed as a limitless space with free access for all. Considering the interactions of often-competing interests, it needs to be managed over its entirety and come to balanced uses that don’t undermine its productivity and the many benefits it provides.

The framework for building multi-national ocean governance exists in the region. The environmental basis for this is given by the Regional Seas Framework established by the United Nations Environment Programme in the 1980s and the Nairobi Convention. Regional economic and political institutions also exist, for example the Southern African Development Community and the Indian Ocean Commission, as well as sectoral agencies for fisheries, mining, shipping and others, through which regional cooperation can be mediated.

The entire UN system is focused on oceans in 2017. A summit on SDG 14 on Oceans will take place at the UN headquarters in June. It’s an opportunity for African countries, and not just in East Africa, to develop joint plans and commit to tangible steps towards an inclusive, sustainable blue economy. This is in the interest of both the region’s people and the ocean that supports them.

Dr David Obura, the coordinator for CORDIO East Africa, was a signifcant contributor to this article.