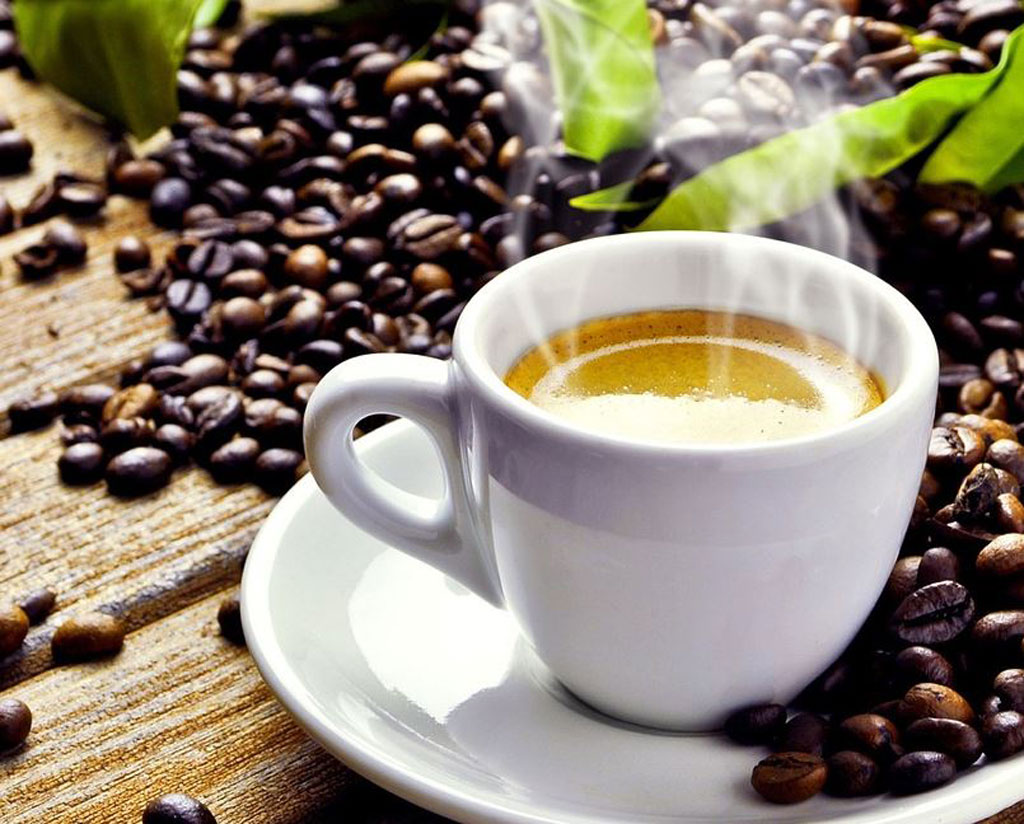 File: With companies now willing to pay a premium for Zimbabwe's beans, small-scale farmers are returning to a sector that was all but destroyed.

Drinking moderate amounts of coffee – about three or four cups a day – is more likely to benefit our health than harm it, our latest research shows. This is important to know because around the world over two billion cups of coffee are consumed every day.

Most of the evidence, however, is from observational studies, which can only find probable associations but can’t prove cause and effect. To overcome these limitations, we plan to conduct a randomised controlled trial in patients with non-alcoholic fatty liver disease to see if coffee works as a treatment to reduce the risk of the disease progressing.

But before we can start giving coffee to patients, we needed to know whether coffee drinking had any recognised harms, so we decided to conduct an umbrella review to capture as much important information about coffee drinking and health as we could. Umbrella reviews combine previous meta-analyses and give a high level summary of research findings.

Overall, our umbrella analysis showed that drinking coffee is more often linked with benefits than harms. For some conditions, the largest benefit appeared to be associated with drinking three to four cups of coffee each day. This included lower risk of death from any causes, or getting heart disease. Drinking coffee beyond these amounts was not associated with harm, but the benefits were less pronounced.

Drinking coffee was also associated with a lower risk of developing type 2 diabetes, metabolic syndrome, gallstones, renal stones and gout. We also found that it was associated with a lower risk of getting some types of cancer, Parkinson’s disease, depression and Alzheimer’s disease. But liver diseases stood out as having the greatest benefit compared with other conditions.

Reassuringly, harms were not apparent apart from during pregnancy when coffee drinking was linked to low birth weight, premature birth (in the first six months of pregnancy) and miscarriage. This is not new knowledge, and there are guidelines for limiting caffeine intake in pregnancy. We also found a small increase in risk of fracture in women, but there is some discrepancy in the evidence and further investigation is needed.

Careful how you consume it

Findings of our umbrella review should be interpreted with caution. Evidence in the review came mainly from observational research, so we can’t extrapolate our findings to suggest people start drinking coffee or increasing their intake in attempts to become healthier. What we can say is that people who already enjoy moderate amounts of coffee as part of their diet are most probably getting health benefits from it, rather than harm.

Our research is about coffee. It’s not about sugar, syrups, biscuits, cakes and pastries. Standard health messages still apply to those types of food. In other words, if you already drink coffee, enjoy it, but try to make it as healthy as possible.