We shall not live by bread alone: International Literacy Day 2017 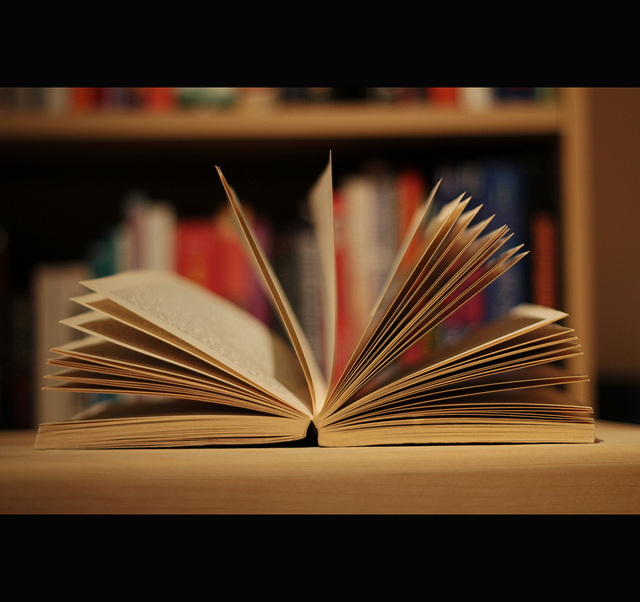 Author John Steinbeck's heirs say a literary agency is wrongly cutting them out of negotiations over movie deals for the late Nobel Prize-winning author's books.

The gift of literacy: more than sounding the letters, more than just recognising the words. In South Africa, we are told, more than half of Grade 5 pupils cannot read in any language. We may have emerged from our economic recession, but more than half of us live in poverty in this version of post-millennial post-apartheid South Africa. There may be a relationship there, though not necessarily a causal one.

A life without reading is not entirely incomprehensible to many of us who can read. We encounter illiteracy every day, our own probably most important but most effectively denied. Many people live in South Africa and do not read in the majority of the eleven official languages. And while texts in ten of those languages are not as ubiquitous, they are not entirely absent from public life. Texts in the indigenous, traditionally Black languages of southern Africa exist, but if you are proficient in English, or worse, monolingually Anglophone, it is possible to live as if those languages are merely demotic, and not also textual.

Mahmood Mamdani recently reiterated the need to use resources to turn the folkloric indigenous languages of South Africa into languages of science as part of the project to uncouple the country and its people from the toxic colonial legacy which still pockmarks the polity. That would require more than just political will, but we will get nowhere without it. And most significantly, it requires a re-imagination of the possibilities of the world around us, beyond its current or past possibilities, and to rethink our own expectations of ourselves.

Reading is not just a leisure activity, and we must stop seeing it as such. It sometimes takes the form of reading for pleasure, and sometimes we read in quite utilitarian ways. Anna Karenina and the instructions on how to activate your new mobile device both require similar skills, deciphering signs in order to come to a greater understanding of the world, either in the immediate moment, or over a longer time span. It is that deep history of reading, and why we Homo sapiens sapiens do it, which Margaret Atwood summarises to eloquently. It begins with storytelling, and over the long sweep of human history, ends in semi-permanent recordings of those stories.

Reading signs in nature because survival depends on it. Then, writing, to preserve the stories which can be told from reading those signs. Cuneiform, hieroglyphics, and eventually, the alphabet, and the varieties of scripts still in use today. And the ability to decode them, to read them with understanding, is an exercise in power. Whether it is the administrative, bureaucratic form some government functionary needs filling, or The Beautyful Ones Are Not Yet Born, a poem by Mafika Gwala or the lyrics of the latest hit by a pop phenomenon: signs can be wonders if you cannot decipher them, and in that wonder lies their power.

On International Literacy Day it is essential to remember that report of the low levels of literacy for South African children. Literacy, after all, is about more than sounding the letters, or knowing what individual words mean. In Los demasiados libros (published in English as So many books), the Mexican poet Gabriel Zaid outlines the various levels of literacy stretching from recognition of words, through to understanding whole books. Most people, he says, even graduate professionals, never get beyond being able to understand the paragraph, maybe a chapter in a book, as a unit of meaning. In South Africa, our children will not even get to that level.

In ‘The Dancing Mind’, Nobel laureate Toni Morrison writes about her encounter with a young graduate student at Princeton who realised the limitations of his own literacy. He had been sent to the best and most elite private schools, had had an Ivy League undergraduate education, and still, he only realised well into his doctoral studies that literacy was not about being able to regurgitate information. True critical literacy, as bell hooks points out elsewhere, requires engagement between the reader and the text, what Morrison calls the dance between minds.

Literacy, reading with understanding, empowers the reader, but its effects ripple across the polity. We all benefit from living in literate societies, among people who read, not only because they must, or because they can, but because they want to. Those of us who have the gift of literacy dare not squander it, and dare not undervalue it. Teaching people to read is never a mistake.

After all, we shall not live by bread alone. Bread alone is existence, reading gives access to life beyond the horizon.