Why 'cockroach' is a huge deal 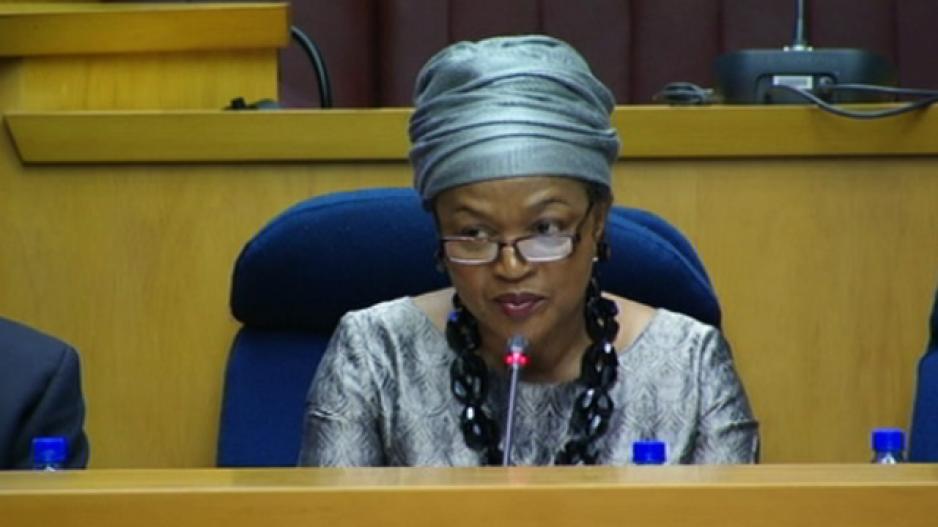 [Read this part in David Attenborough’s voice.]
Consider, if you will, the cockroach. A humble, resilient insect, often thought of as a household pest. They are equally renowned for the belief that they would survive a nuclear winter as for their role in scientific experiments to create camera-carrying robot bugs.
And let’s not forget that beloved Spanish song “La Cucaracha”.
[You can turn off the David voice now.]
Oh, and there’s also the fact that the comparison of the Tutsis to cockroaches, and the urging of the Hutu to crush them played a large part of the campaign that led to the Rwandan genocide. There is also that.
Since we live on the African continent, and are so proud of looking to our own cultures and histories for inspiration, it must be assumed that those who flippantly drop this term into political rhetoric are aware of its historical applications.
Before we examine that, let us delve a little deeper into Rwandan history. While South Africa was busy birthing a democracy, things were less lovely up north. A division that had been sown by the Belgian colonialists between the two Rwandan tribes had deepened.
The president was assassinated, Hutu extremists took over the government and the slaughter of the Tutsis was set in motion. The broadcaster Radio Televison des Milles Collines, which had already begun spreading messages of hate, now actively encouraged the slaughter, instructing the Hutus to “crush the cockroaches.”
In 100 days, 800 000 Tutsis and their Hutu sympathisers were murdered. And the global powers that be stood by and watched. It’s a particularly shameful chapter in the recent history of the world, and of Africa in particular.
So, when the Speaker of the National Assembly Baleka Mbete, addressing an ANC provincial congress, called Julius Malema a cockroach, she was either doing one of two things: She was callously and tastelessly making light of a recent and horrific genocide on our continent, or she was calling for a genocide to be enacted against Malema and his people.
Because it is simply not possible that she is unaware of the insult’s history. She was, in a considered and provocative manner, using terminology designed to simultaneously degrade and threaten her opponents – behaviour we’re unfortunately seeing a lot of these days.
When unlikely bedfellows the DA and the EFF called for withdrawal of these comments ahead of the State of the Nation Debate on Tuesday, they were told that as the comments weren’t made in parliament, they needn’t be addressed in parliament.
Both parties preferred to proceed with the debate than to push the issue, but Malema did request that the issues be raised with Mbete, and National Council of Provinces Chairperson Thandi Modise agreed to do so.
We should accept that this will probably fizzle out in comparison to the blaze of more pressing issues facing parliament and our nation, but I feel that it’s important to point out that this shouldn’t be yet another issue of bad behaviour in the highest offices of our nation that’s hilarious to our ruling party.
Given all the points outlined above about the context of “cockroaches”, it’s vital that a person who leads a body that has the authority to legislate on behalf of the state, watches her words and is not seen to publicly incite violence towards her party’s detractors.
“Snake”, “eel”, “rat”… these are all nasty insults based in figures of speech that do the job of demeaning the subject (and I can think of a few people in politics to whom these apply). “Cockroach” is something different: it’s deeper and darker and has only one context.
At a time when words and actions are not being chosen with care, a little humility and consideration would do our country the world of good, and this epithet would be a good place to start.
Note: After I wrote this column, someone told me that Zapiro had tackled the topic in almost exactly the same way, with less words and more pictures. Here&39;s a link to his cartoon.