Why I'm no longer ashamed of being Venda 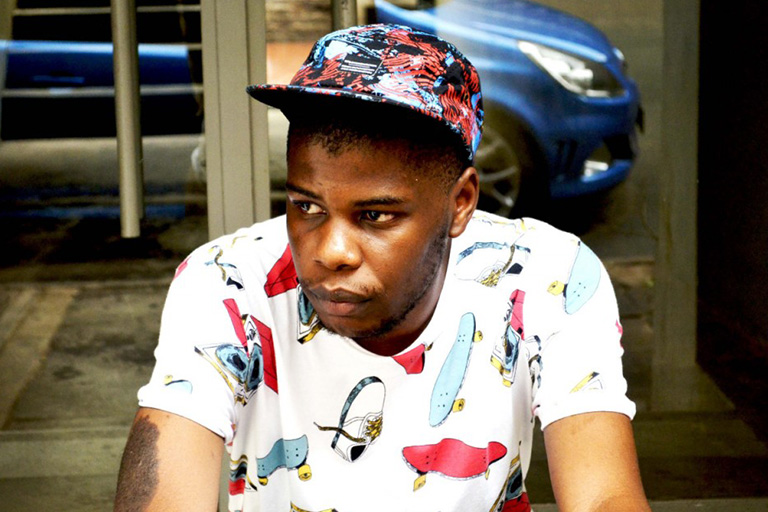 "I now see acts of tribalism for what they are: a reminder of how deep our countrys scars run" - Rofhiwa Maneta.

CAPE TOWN - I have always secretly resented being Venda. My ethnicity has always been a magnet for scorn and ridicule.

When I was in high school in Johannesburg, my classmates’ favourite pastime was using me and my Tsonga and Venda friends as outlets for their tribalism.

My brother and I were often referred to as Gizara or Azwindini – characters from SABC 2’s popular soapie, Muvhango. Other times we were simply called Limpopo or “ama Shangaan“.

In addition, I often had to listen to people “joke” about VhaVenda’s supposed ability to courier lightning to different parts of the country or how we use teaspoons and loaves of unsliced bread as means of transport. I was an outlet for people’s prejudices.

The way I saw it, I had nothing to be proud of.

My father would later tell me how he had to contend with the same tribalism when he moved from Limpopo to Johannesburg in the 80s.

There’s one event in particular that etched itself into his memory. He was in his mid-twenties and had spent a day walking around the CBD, his CV tucked under his arm, looking for work.

Toward the tail end of the day, he’d made his way into the most industrial part of the city and stumbled upon a factory that was hiring general workers. He didn’t make it past the gate. The security guard asked him a barrage of questions, demanding he speak Zulu before prodding him in the ribs and promptly telling him to ‘voetsek’.

I came to accept this as my lot in my life. My inheritance. Everyone has their own cross to bear. Mine was my ethnicity.

It wasn’t until a few weeks ago, when I started examining my own prejudices, that I became aware of the complexities of tribalism.

I was having a conversation with some of my female colleagues (all of whom are Xhosa) about dating. I jokingly told them that I was wary of Xhosa women because they have a habit of cheating on their significant others. They laughed it off, but that conversation kept rattling inside my skull.

In truth, that conversation was a reminder of how marginalised people also have the capacity to bring others down. Despite having been on the receiving end of tribalist&39;s abuse most of my life, here I was, making generalisations of other ethnic groups.

It reminds me of how black people, themselves victims of centuries of colonialism and decades of apartheid, have since turned the gun on each other.

I now see acts of tribalism for what they are: a reminder of how deep our country’s scars run.

The homeland system, which allocated different parts of the country to certain ethnic groups, was the perfect environment to breed tribalism.

I have since learned not to base my existence on the prejudices of others (prejudices largely created by the homeland system). It took a while, but I think I get it now. We’re all broken. We all need a little bit of fixing.

I have nothing to be ashamed of.