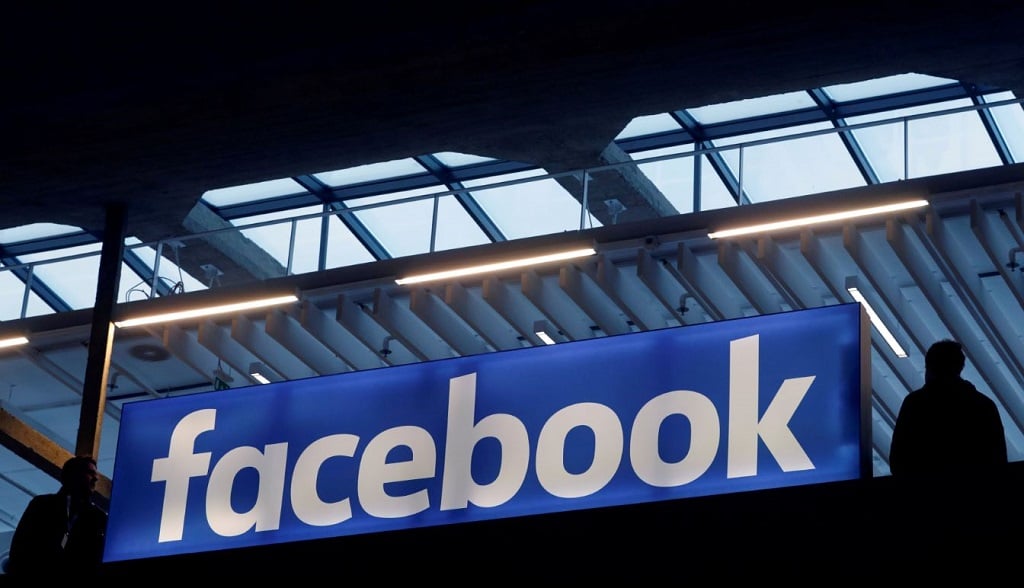 Facebook logo is seen at a start-up companies gathering at Paris' Station F in Paris, France on January 17, 2017.

“Delete Facebook!” they cried. “Your data is being stolen by unscrupulous companies,” they wailed. Hand-wringing and drama ensued…

Guys, if you didn’t know before this week that Facebook and other third parties were using your data to market to you, you were incredibly nave.

The latest wave of privacy awareness has come in the wake of a scandal that Cambridge Analytica used Facebook user information to target users with advertising that helped get Trump elected and got a majority in England to vote Brexit. Since these are two rather significant ills of the current age, we’re horrified that we may have inadvertently participated in either of them.

Political leanings aside, it does seem that Cambridge Analytica, the data analytics firm behind these marketing exercises, behaves in dodgy ways. There is some talk of the fact that a lot of the user data was gained by an external researcher who claimed to be collecting it for academic purposes.

Facebook has, however, stated that the breach is not strictly a breach, but rather an example of how marketing companies can use data that you willingly reveal to them on their platform. Everyone targeted by the researcher apparently signed up to use their app and agreed to reveal their personal information to its developer.

Nonetheless, Facebook must have thought something was a bit off about this transaction, because they have subsequently banned Cambridge Analytica from advertising on their social network.

READ: Zuckerberg: Facebook must &39;step up&39; after data scandal

The app apparently took the form of those quizzes that people like to do. I know I am a huge fan of the Facebook quiz. I will drop just about everything to find out what colour my aura is, or what Game of Thrones character I am, or what font suits my personality (Wingdings, apparently).

When I do those quizzes, I give a cursory glacne to the information the quiz creator claims to need to access. I am not as careful as I should be about this, but I am aware in a vague sort of way that they might be accessing my camera or whatever. Nonetheless, that information is not the payload. The payload is the information you 100% willingly hand over to them as you participate in the quiz.

They learn what things you like, what you do first thing in the morning, what’s important to you in a life partner, what things horrify you, or which colours you prefer. While each of these pieces of information might seem innocuous taken on their own, when pulled together, they paint a very clear picture of the kind of person you are.

With such a wealth of information about you, marketers can then make certain assumptions about what you like or don’t like, or what you fear and don’t fear. There are almost unbelievable correlations between people who like certain types of shoes and their political leanings, or whatever. With this picture of who you are, marketers can then target you with ads that relate to your specific concerns.

So, in the South African context, for instance, they could target a pearl-clutching white person (who likes pastel shades and emphathises with Cercei Lannister) with ads saying that Julius Malema is just kidding about land reform. Or target an enraged black person (who digs the colour red and totally relates to Killmonger) with an ad featuring Steve Hofmeyr donating food and clothes to a multiracial orphanage. These examples are too blunt to really hit home, but you get the gist of how this works.

While this particular use of data analytics may be a new area for people to consider, this shouldn’t take away from what savvy social media users already understand: They are watching everything you post, every quiz you take and every location you log into, ALL THE TIME. And they are using that information. Mostly, it means you get ads for shoes you like, but sometimes it opens you up to political manipulation.

READ: App developer says he is scapegoat in Facebook scandal

Which brings me to the second thing that savvy social media users know: Don’t believe everything – or anything really – that you read in a Facebook ad or sponsored content or even in articles. If it arrived on your timeline, it’s the result of some kind of metric or targeting, which means that someone out there wants you to read it for a reason.

If you can hold on to these two ideas, there’s no need to delete Facebook. Nothing has changed. It’s the same as it ever was. You get to use a fun, interactive social media platform to keep in touch with your friends and share cat videos, and in return, every time you tell it something about yourself, you are being profiled. That’s all there is to it.