Oscar Trial: A look at other houses of horror 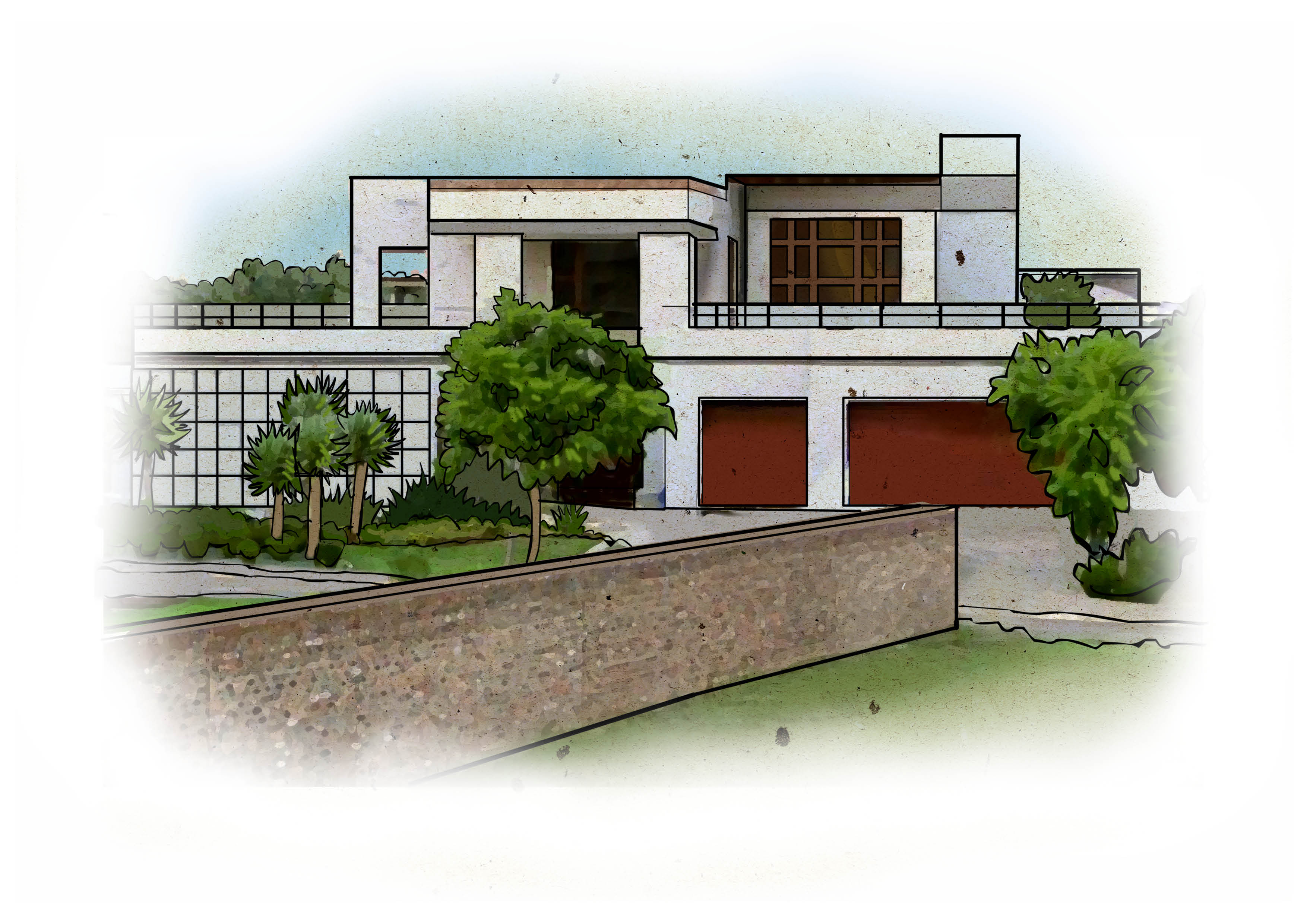 Oscar Pistorius never returned to this Pretoria property after his girlfriend Reeva Steenkamp's death. She was shot through a locked door in his bathroom on Valentine's Day in 2013. In March 2014, a lawyer for Pistorius announced he was selling the house.

PRETORIA - The Pretoria house where Oscar Pistorius shot and killed Reeva Steenkamp is getting a facelift.

A mining consultant picked up the luxury mansion for four-and-a-half-million-rand earlier this year.

After some renovations, he&39;s decided to rent it out.

But what has become of other houses where brutal crimes were committed?

Let&39;s take a look at six so-called houses of horror.

The mansion where Oscar Pistorius killed Reeva Steenkamp was sold for millions earlier this year.

Pistorius hasn&39;t returned to the house since the Valentine’s Day shooting in 2013.

The property stood empty for 18 months.

The Griekwastad farmhouse has been vacant  for more than two years.

A teenager killed the Steenkamp family here on Easter Friday in April 2012.

Now, a local farmer keeps livestock on the property, and a priest from Kimberley spends the odd weekend there.

Cypriot George Louca was renting the house where strip club boss Lolly Jackson was gunned down in 2010.

Louca is due to stand trial for Jackson&39;s murder next year.

And it appears the property hasn&39;t changed hands since 2010.

Judge Patrick Maqubela was renting a luxury apartment in this block when his wife drugged and suffocated him in 2009.

His body was only found days later.

One of the flats was on the market recently for more than a million rand.

This nondescript house in Springs became known as the &39;House of Horrors&39; in May this year.

A man allegedly held his family hostage here for nearly a decade.

The man and his wife are accused of assaulting and torturing their five children for several years.

After the couple was arrested, the property owner evicted the family for failing to pay rent.