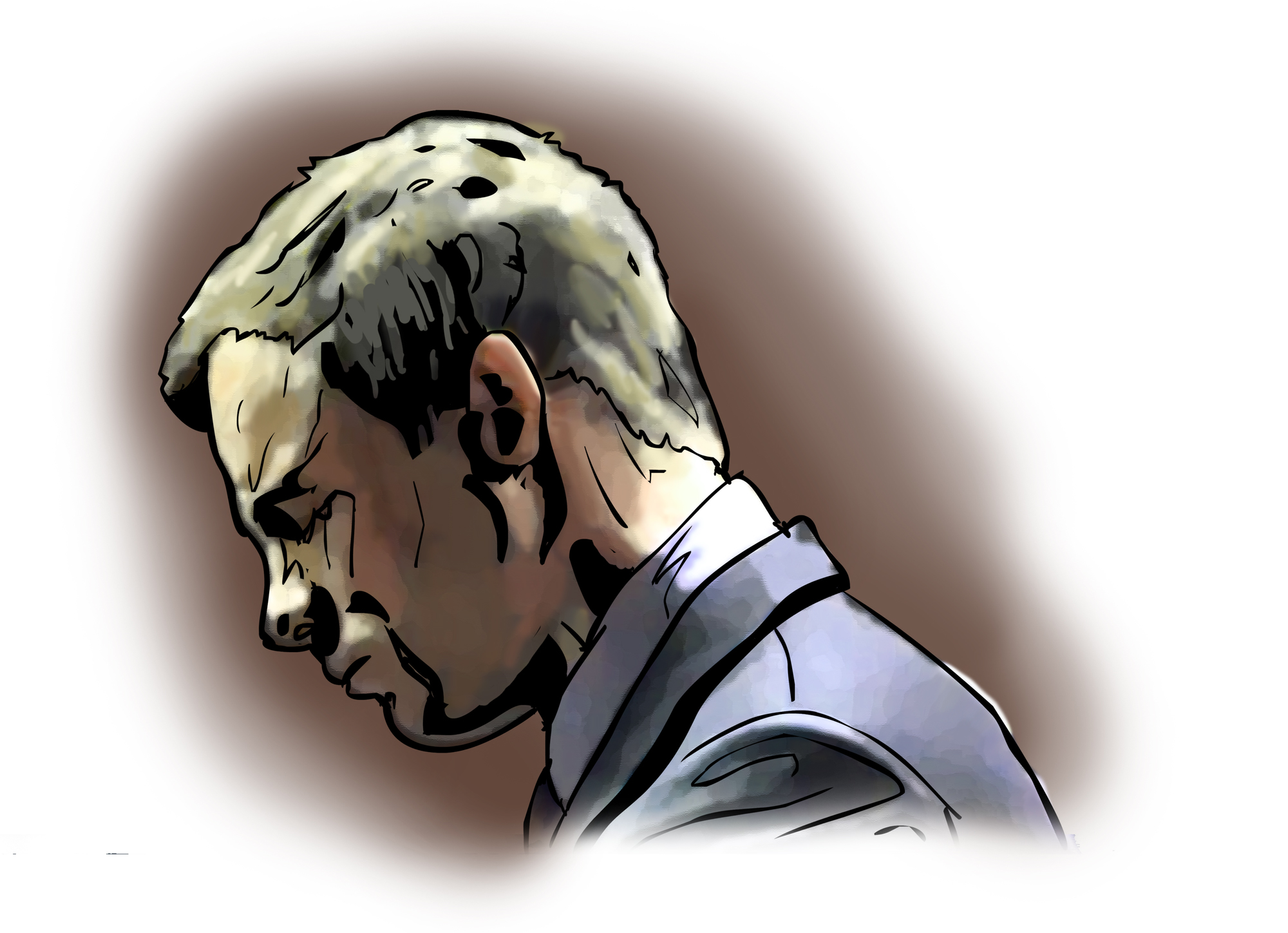 PRETORIA - Paralympian Oscar Pistorius is guilty of culpable homicide, Judge Thokozile Masipa ruled in the High Court in Pretoria on Friday.
"Evidential material before this court... shows that the accused acted negligently when he fired into the toilet door, knowing there was someone behind the door," Masipa said.
"It cannot be said that the accused did not entertain a genuine belief that there was an intruder in the toilet who posed a threat to him... It could not be said that he foresaw that either the deceased or anyone else for that matter might be killed when he fired the shots at that door."
He was also acquitted on charges of illegal possession of ammunition and one of the charges on the illegal discharge of a firearm in a public place.
But he was found guilty on the illegal discharge of a firearm in the restaurant Tashas in Melrose Arch, Johannesburg in January 2013.