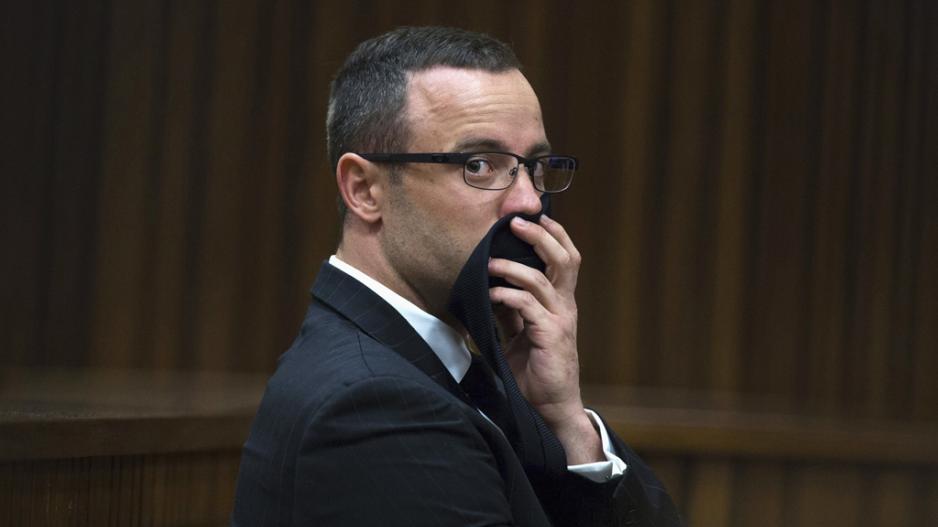 Oscar Pistorius looks on during his trial at the North Gauteng High Court in Pretoria, May 13, 2014.

JOHANNESBURG - One of the psychiatrists who evaluated Oscar Pistorius suffered a heart attack on Thursday night, causing a delay in the handing over of the Paralympian&39;s psychiatric evaluation report.

The psychiatrist, Dr Leon Fine, still needs to sign the report, which is unanimous.

The brief document evaluates whether Pistorius appreciates the difference between right and wrong and could act on that appreciation on the morning he shot Reeva Steenkamp.

It also examines whether he has a generalised anxiety disorder and whether this disorder could have resulted in so-called &39;diminished capacity.&39;

eNCA understands that a psychologist&39;s detailed report on Pistorius was handed to the State and defense on Friday morning.