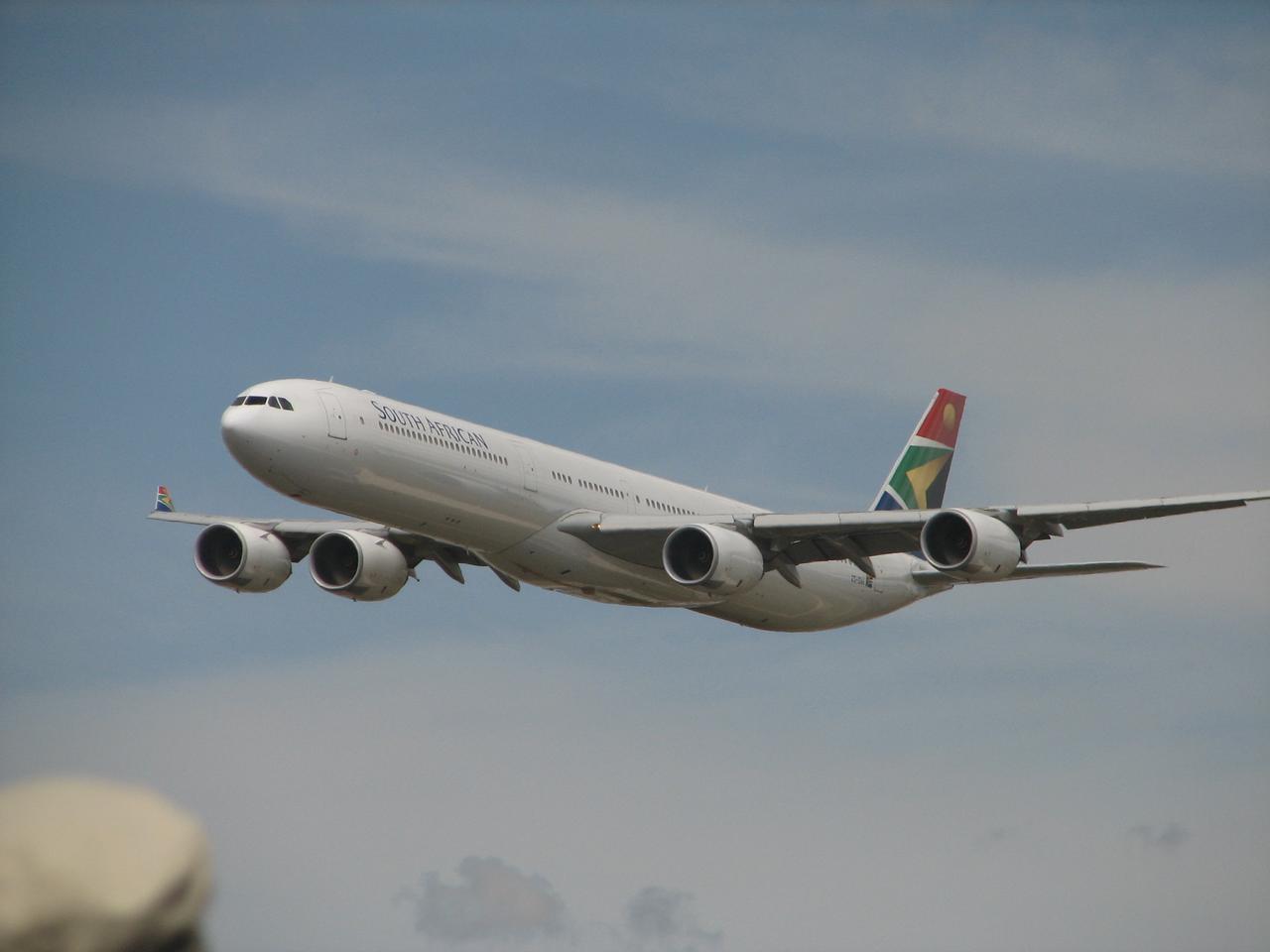 *Editor&39;s note: This article has been updated with the latest available information. Listen to an interview in the gallery.

JOHANNESBURG - Two people were seriously injured and 18 others sustained minor injuries when an SA Airways flight from Johannesburg to Hong Kong hit "severe turbulence", the airline said on Wednesday.

"The seriously injured were taken to the Prince Margaret Hospital and the North Lantau Hospital in Hong Kong. Some passengers have received medical attention and have been discharged," SAA spokesman Tlali Tlali said in a statement.
"The interior panels of the aircraft were damaged and the aircraft is being repaired."
The plane hit turbulence in Kuala Lumpur&39;s airspace. It landed safely in Hong Kong around 6.30am South African time and 12.30pm Hong Kong time.
Tlali said everyone on board the flight received the necessary medical attention. He could not be reached by noon on Wednesday to clarify the nature of the injuries.
Earlier, Tlali said there were 165 passengers, including one infant, on board, and that 25 passengers and three crew members were injured. Later the number of injured was revised to 20.
He said SAA asked for medical and trauma help for the passengers and crew as soon as the aircraft landed in Hong Kong.
Tlali said the unhurt crew members were taken back to their hotel and that SAA staff accompanied passengers to the hospitals. "SAA&39;s town office, with SAA&39;s handling agent in Hong Kong, is also assisting passengers," he said.
The Airbus A340-300 aircraft left Johannesburg on Tuesday at 5.11pm.

Here are some pictures from the results of the turbulence: SAA flight to Hong Kong pic.twitter.com/OJQZmUaDj3