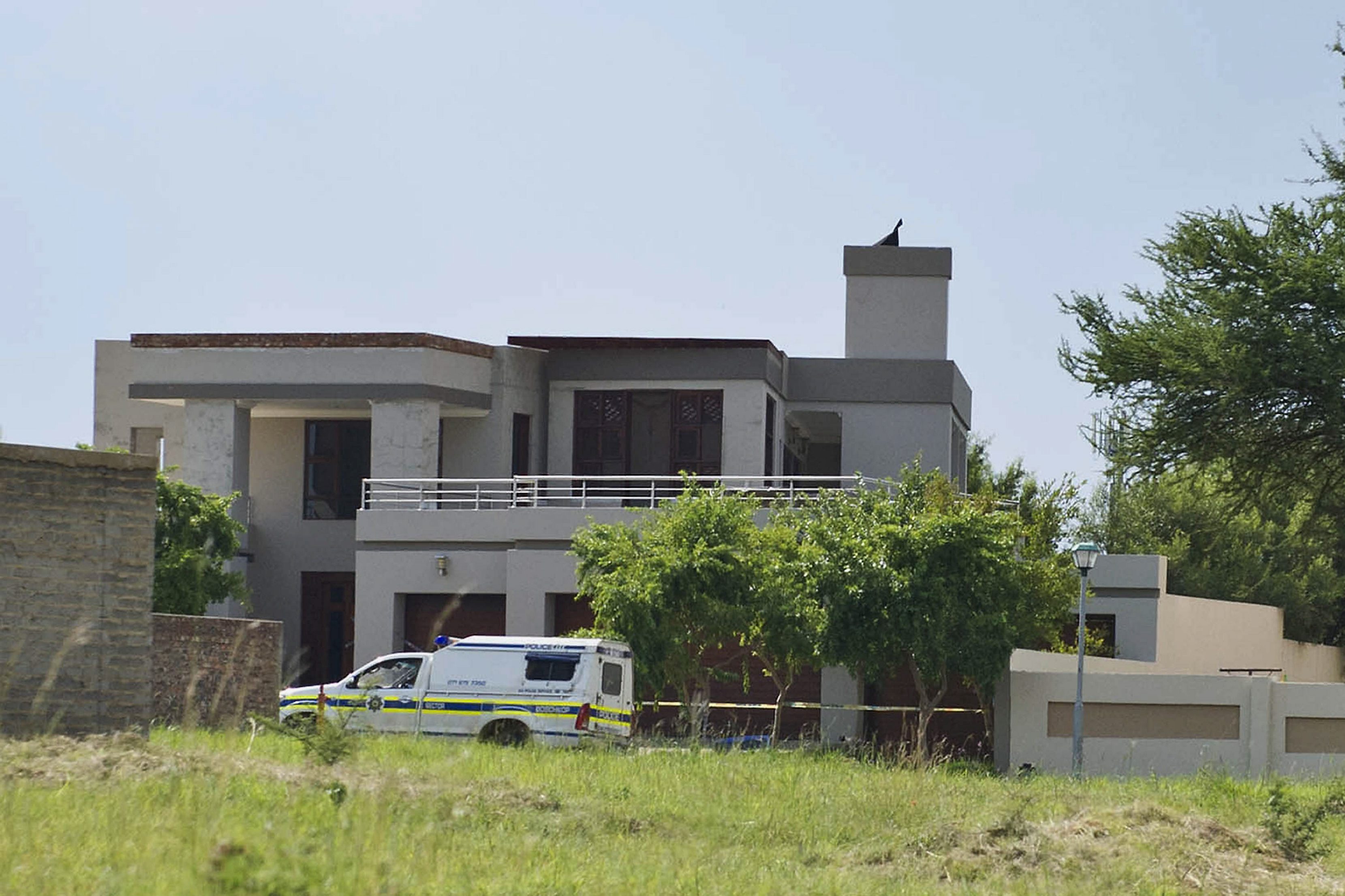 Oscar Pistorius's house at SilverWoods Country Estate on February 14, 2013 in Pretoria. Pistorius was arrested following a shooting at his residence; he was taken to Boschkop Police Station.

The house was reportedly bought by Boksburg mining consultant, Louwtjie Louwrens, for R4.5-million. He apparently intends to rent out the luxury house.

Pistorius who has claimed that the death of his girlfriend, Reeva Steenkamp, was and accident, has said the home was worth R5-million.

The State has set out to prove that Steenkamp&39;s murder was pre-meditated.

Final arguments in Pistorius&39;s murder trial will be heard on the seventh of August.