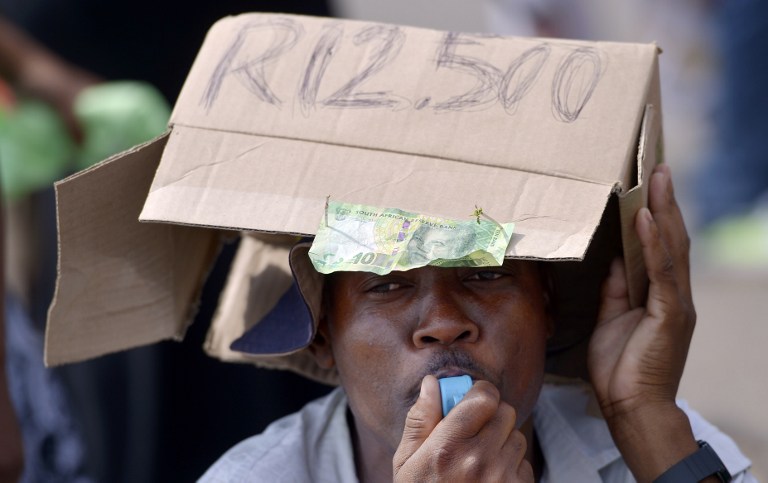 Amcu told negotiators its stance remains that a R12500 basic wage is the only way to end the strike in the platinum sector.

JOHANNESBURG - An agreement in principle has been reached between platinum producers and trade union Amcu, the companies said on Thursday.

"Amcu will be discussing these in principle undertakings with its members to seek a mandate to accept the offers which, if given, will bring to an end the 21-week-long strike," the platinum producers&39; spokeswoman Charmane Russell said in a statement.

"The principles that underpin the proposals seek to achieve a sustainable future for the three platinum companies for the benefit of all stakeholders and to afford employees the best possible increase under the current financial circumstances."

Members of the Association of Mineworkers and Construction Union (Amcu) have been on strike at Anglo American Platinum, Impala Platinum, and Lonmin in the North West platinum belt since January 23 for a basic monthly salary of R12,500.

They have so far rejected the companies&39; offer that would bring their cash remuneration to R12,500 by July 2017.

Russell said the companies expected feedback from Amcu on Friday.