Catch, Power to Truth on eNCA with Dr JJ Tabane 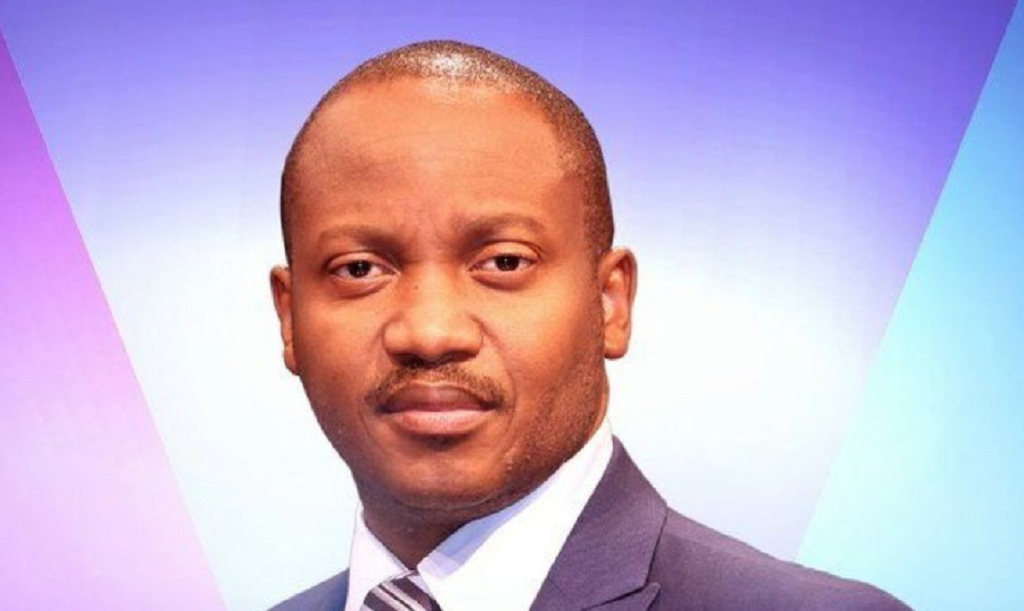 JOHANNESBURG - Dr JJ Tabane joins eNCA to host a riveting current affairs show that will air twice weekly. Power to Truth will be broadcast on Sundays at 20:00 and Mondays at 20:30. The first show starts on Sunday, 1 November 2020 at 20:00.

JJ Tabane is known for not mincing his words and telling the truth exactly as it is. He is a communication and media expert who has hosted radio and television shows and conducted interviews with newsmakers in South Africa and abroad. The Sunday show will see JJ Tabane engaging with a high-profile guest in his inimitable style and on Mondays he asks a panel of guests some hard-hitting questions on topical issues.

Power to Truth seeks to speak truth to power through courageously confronting authority, calling out injustices on government officials, business leaders and civil society’s watch and demanding change in response to peoples’ concerns on the serious issues like state and business corruption. “I want to give our people a voice and engage on issues that impact on them and their daily lives.  I am not afraid to tackle the tough issues or to be tough on those who should be held accountable. Similarly, I am not shy to give credit where it’s due.  I am here to join that missing link between the governed and the governors”, says Tabane.

South Africans have become more vocal in raising their voices against various issues, including amongst others corruption, unemployment, service delivery and crime.  Often, their voices are accompanied by protests and marches in their quest to have their concerns redressed.  Power to Truth will afford the nation a chance to tell their stories in gritty detail and have a champion in JJ Tabane to challenge the status quo and demand answers with no fear or favour.

Norman Munzhelele, Managing Director of eNCA, says “eNCA is intentional in being a news brand that speaks on behalf of the people and gets to the truth without fear or favour. JJ brings the power of what truth and communication can achieve by delving into honest and robust discussions on topics some may not want discussed. We see the show as being a catalyst that urges government, business, and society to bring about change to improve the lives of all South Africans”.