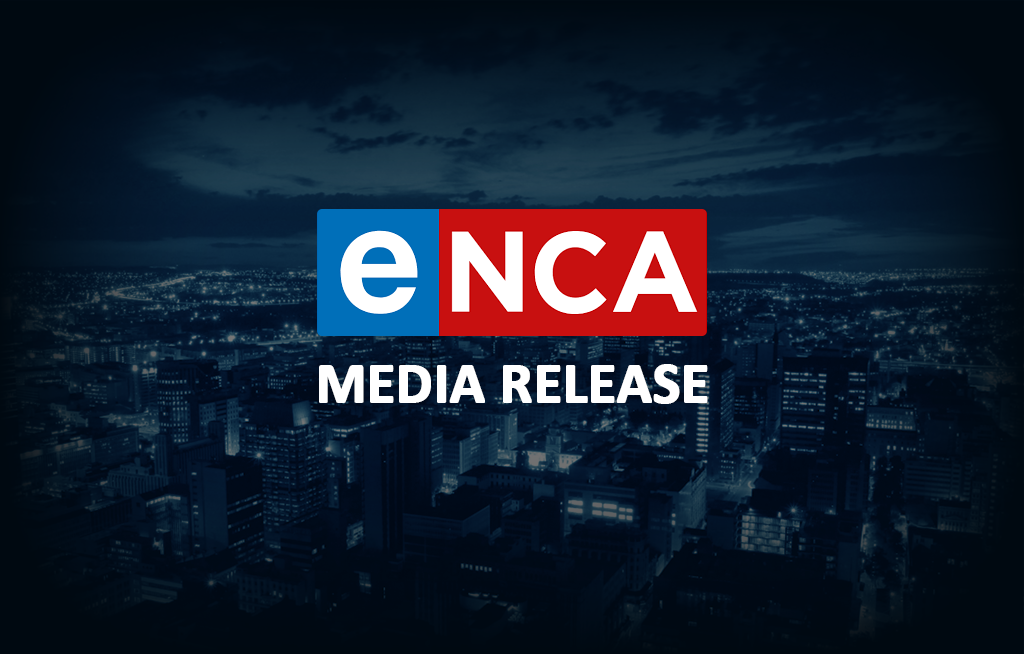 Acting Editor-in-Chief of eNCA Jeremy Maggs is to step down from his position with immediate effect.

eNCA condemns in the strongest possible terms threats of violence and verbal attacks by supporters of the EFF including its leader Julius Malema against current affairs host Karima Brown.

In particular, we take extreme exception to her life being threatened, threats of rape; her telephone number being disseminated and the derogatory names she is being called.

We stand in full agreement with the SA National Editors Forum (SANEF) that this is also a hostile attack on media freedom in this country, particularly in a highly charged pre-election political climate in which all media houses are operating. We concur with SANEF that party leader Malema owes Ms. Brown an apology and call on the EFF to immediately cease this intimidation and bullying.

Ms. Brown is the presenter of a Sunday morning show called The Fix which takes a robust and analytical look at political issues facing the country. She also performs the role of political commentator where she is called on from time to time to provide analysis and insight into political stories. In the short term she is also performing the role of Consulting Producer on the evening show Tonight with Jane Dutton where she assists in developing content and providing guidance when called upon.

With reference to a WhatsApp message that Ms. Brown put out, it was simply one of guidance to our political team and pertinent questions we would ask of any political party. The issues queried in the message revolve around a point of how a young party with no significant body of retired past leadership selects a body of elders. It is, therefore, a legitimate question that deserves an answer rather than an attack on the questioner.

eNCA believes it would have been instructive and less damaging to all concerned had the EFF simply engaged on the matter with the station before resorting to what amounts to unfair harassment and aggression.

If the EFF has any complaints about content on the station or issues with individual presenters and reporters there are accepted avenues to follow including the Broadcasting Complaints Commission of South Africa.

END_OF_DOCUMENT_TOKEN_TO_BE_REPLACED

New line up for SA's most watched news channel