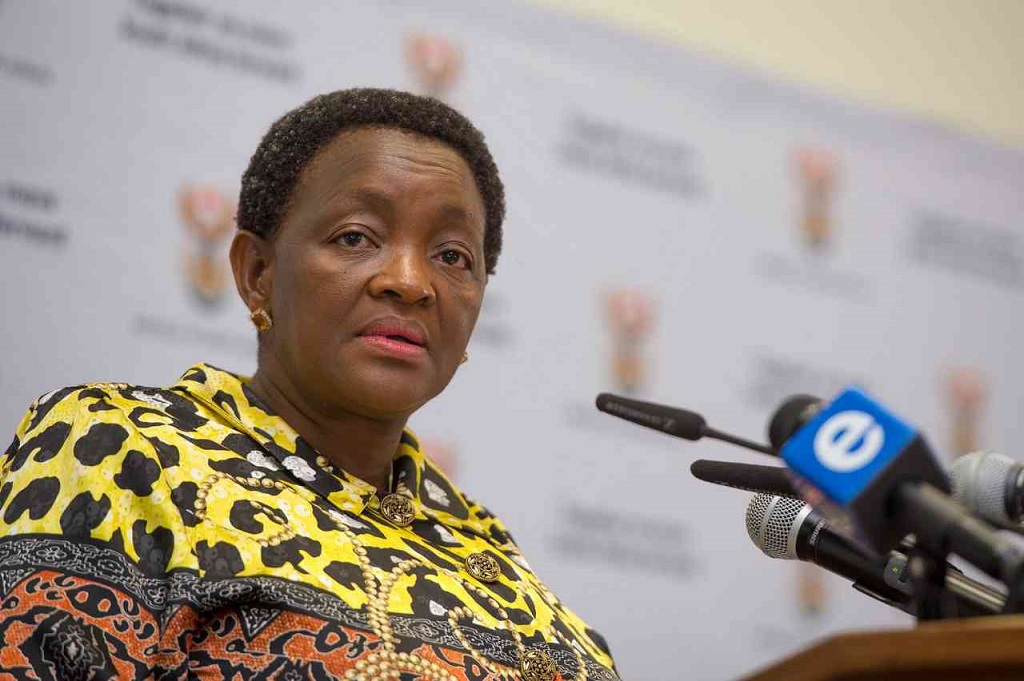 On Sunday 25 November 2018, eNCA reporter Thubalihle Vilane and camera operator Bongumusa Mkhize were barred from entering the KwaNzimela Anglican Church Hall where Minister of Women in the Presidency Bathabile Dlamini was launching the 16 Days of Activism campaign against women and child abuse.

The eNCA team was filming her arrival at the event in KwaMagwaza in Melmoth, KwaZulu Natal when the incident occurred.

The minister approached our team and said she was offended that she was being filmed.

Thereafter her Chief of Staff Palesa Mphamo made it expressly clear that eNCA should not enter the hall where the event was being held.

They were told the minister refused to speak to eNCA and would only answer questions from the SABC as they “know the parameters.”

eNCA would like to put on record our deep concern at being barred from an event of national importance by a government minister.

We reserve the right to ask questions of any publicly appointed representative, indeed we see it as our duty to do so.

As a member of the media it is our constitutional right to operate freely and without harassment.

To be gagged in this way is of great concern, particularly as we head towards an election year.

eNCA will engage with the Department of Women and GCIS (Government Communication and Information System) to get answers and assurances that this will not be allowed to happen again.