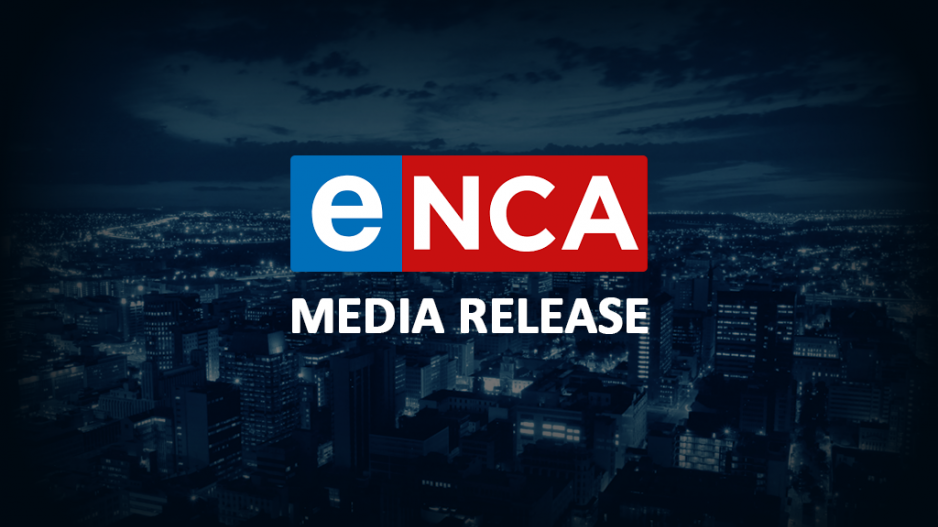 Acting Editor-in-Chief of eNCA Jeremy Maggs is to step down from his position with immediate effect.

eNCA roundly rejects assertions by EFF leader Julius Malema that the channel manipulates stories in order to portray him as a gangster.

Furthermore the station regards as absurd, claims that it distorts pictures of him to darken his likeness in order to make him appear undesirable.

Says eNCA Editor Jeremy Maggs: “We roundly reject this absurd and fanciful notion. We abide strongly by the principles of fair, accurate and objective reporting and invite Mr Malema to provide examples where we have portrayed him as such and take up the issue with the Broadcasting Complaints Commission of South Africa.”

eNCA is also deeply concerned about the party’s decision to ban investigative journalism units amaBhungane and the Daily Maverick's Scorpio from party political events after both organisations published exposés on Malema and EFF deputy president Floyd Shivambu, implicating them in the illicit flow of funds.

Says Maggs: “Both these investigative units are doing important and brave work in exposing corruption and malfeasance and their efforts should not be hindered in any way.

Banning media organisations from political events is the beginning of a slippery slope towards a shutting down of democratic principles in South Africa.

We will also not broadcast views and events of the EFF if they deal with bona fide documented criticisms of the party and its leadership by simply banning the media. I urge the EFF to reconsider its position.” Maggs says any footage from EFF events that the channel covers will be made available to both amaBhungane  and Scorpio