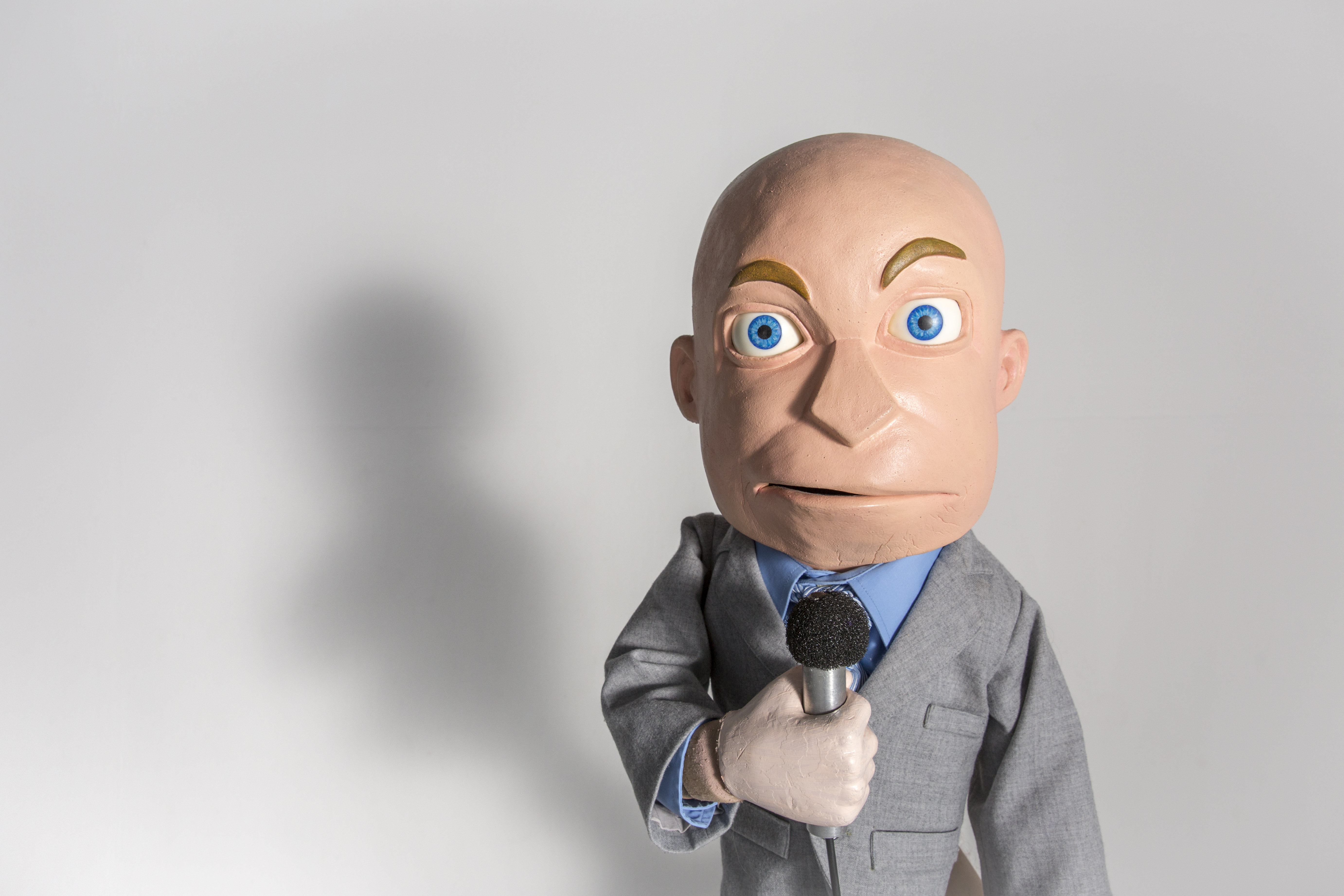 Almost News with Chester Missing will take an irreverent look at the current affairs landscape and put high-profile politicians through their paces in interviews only the country’s most famous puppet can get away with.

Almost News with Chester Missing will air at 7:30pm on Sunday evenings from November 25.

The show will take an irreverent look at the current affairs landscape and put high-profile politicians through their paces in interviews only the country’s most famous puppet can get away with.

Chester Missing is, of course, delighted, “I have my own TV show. I’m a puppet. Have any of you realised how crazy this is? Someone tell Hlaudi. He broke ground for puppets everywhere.”

Chester’s creator Conrad Koch is equally thrilled, “Chester and I are hugely excited to be creating this show with South Africa’s best news source, eNCA, and the amazing award-winning team at Diprente. South Africa has huge room for incisive, hilarious satire as we move towards elections next year. We want to make Almost News with Chester Missing both well researched and really, really funny.”

Says eNCA’s Editor-In-Chief Mapi Mhlangu, “Over many years Chester has become an integral part of the political firmament and has asked questions of our leaders no one else would dare to. And with one or two exceptions, politicians and business leaders love the interchange and are happy to participate. Chester also provides a release valve for South Africans who need to laugh at each other and themselves.”

But be warned, Chester will always have the last word, “You thought the elections were going to be serious? Ridiculous! Almost News with Chester Missing will solve that, comrades. We will bring you 24 minutes of 100% undiluted tjatjaragness, every single week.”

New line up for SA's most watched news channel