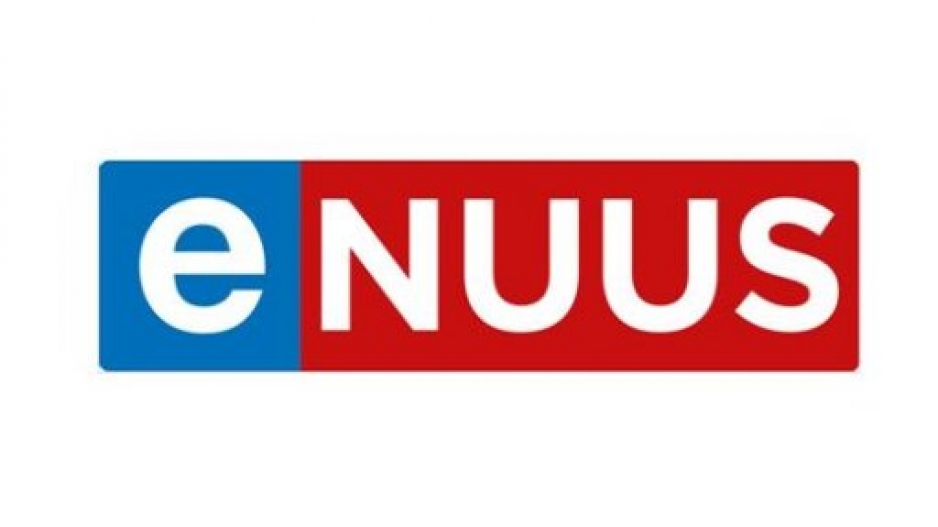 JOHANNESBURG - Since its launch 11 years ago, eNuus has grown from strength to strength.

The eNuus team is a small but formidable one that specialises in telling people's stories – stories about people who are suffering, people who reach out to those in need and people who succeed against all odds.

eNuus made history when they launched as the country’s first independent Afrikaans TV news bulletin on 18 July 2010, which also happened to be former President Nelson Mandela’s 92nd birthday.

Paul Dunn, eNuus Editor is a 22-year news veteran who is responsible for managing the eNuus team and the bulletin's editorial content. "Thanks to the dedication of the eNuus team, it has grown into a bulletin with a daily average audience of almost 300,000 viewers," said Dunn.

Being a part of the same stable as popular 24-hour news channel eNCA, the initial concern was that the 7pm bulletin would appear as if it were simply translated from English and not tailored for an Afrikaans audience.  Almost from the start, eNuus found its own voice as the editorial team increasingly imprinted their own “Afrikaans stamp” when they broadcast news content that both team’s covered.

The ability for eNuus to draw from a broader news footprint, together with the contribution of its dedicated eNuus reporters, enables the team to compile a quality daily bulletin aimed at the various segments of the Afrikaans speaking audience.  The diversity of this audience has increased significantly over the past 11 years, especially as eNuus is available on a variety of DStv Bouquets.

“I love that each day brings its own challenges and responsibilities. Maintaining the balance between fair coverage during the Covid-19 pandemic and the physical and emotional well-being of the team has been one of the biggest challenges of my career.” says Dunn.

eNuus brought viewers several historical events such as the death and funeral of former president Nelson Mandela, the coverage of two general and two municipal elections, as well as a multitude of sensational court cases.

"Besides the big news stories, our viewers appreciate human interest and entertainment news.   An interview that stands out was the day when the "Springs Monster’s” wife, who was also charged with various crimes, spoke to eNuus in court. Another interview I remember happened in 2014, when we spoke to two white businessmen from Rustenburg, Cobus Roode and Corrie Gordon, on why they joined the EFF," Dunn recalls.

The eNuus team prides itself on presenting accurate content to its viewers on issues that affect their lives, finances and future. “When we plan the bulletin we think of topics that viewers will talk about around a braai fire or at a Zoom family meeting during the pandemic." Dunn added.

Since its launch on 18 July 2010, eNuus has become a trusted source of news in Afrikaans across South Africa and Namibia. Broadcast on three kykNET channels (DStv 144, 145 and 148) at 19:00 every night, the brand prides itself in informing its viewers, making them think, inspiring and entertaining them. eNuus offers credible and authoritative coverage of local and international events, business, sport and weather 365 days of the year.