Judge for Yourself with Dennis Davis airs on eNCA 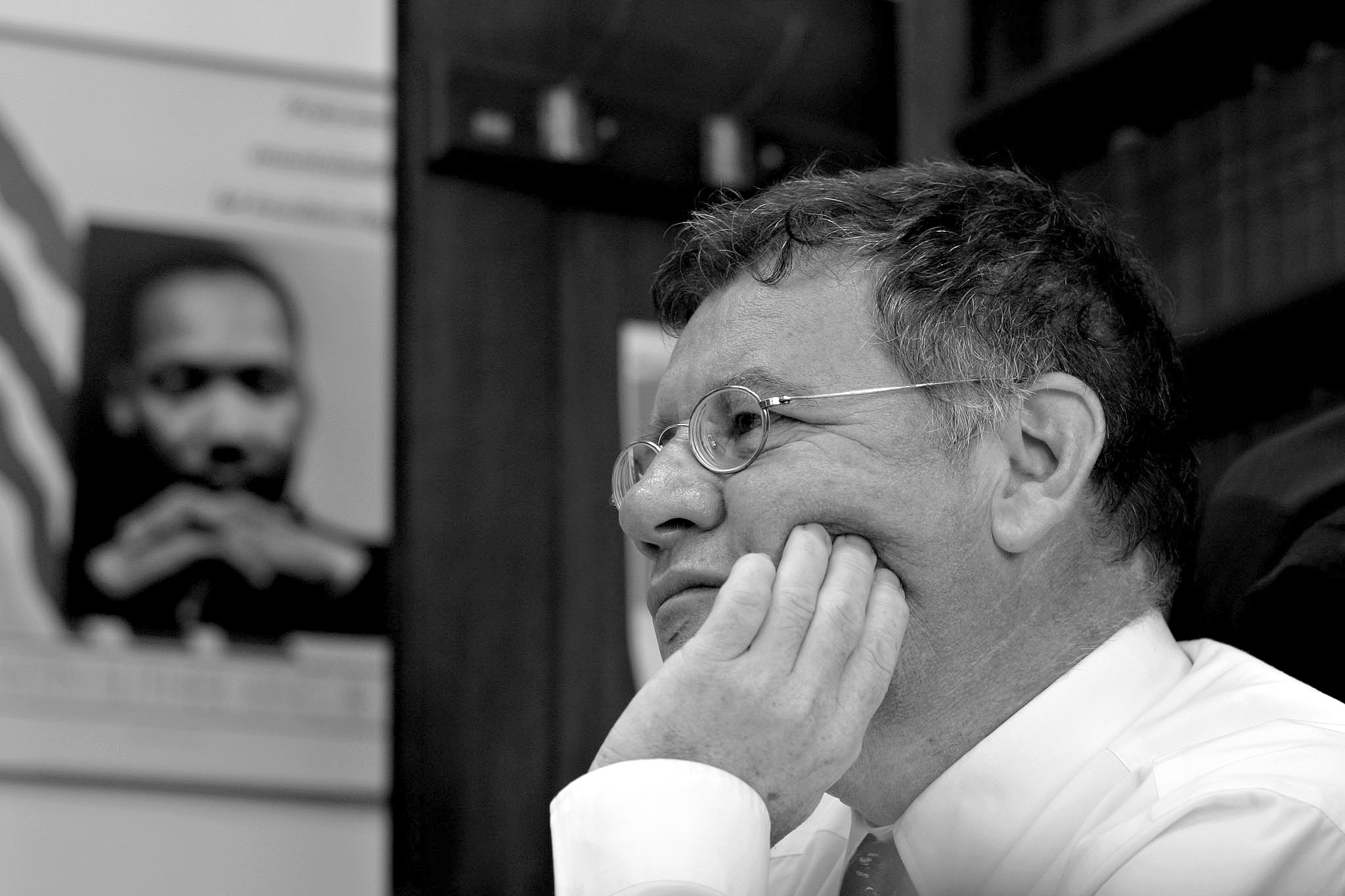 JOHANNESBURG - Renowned High Court Judge, Dennis Davis joins eNCA as the host of an intriguing, ground-breaking show Judge for Yourself.  The new weekly show starts on Tuesday, 23 March at 8:30pm.

Judge Dennis Davis is a retired judge in South Africa’s high court. He began his career teaching at the University of Cape Town (UCT) in 1977 and was appointed to a personal chair of Commercial Law in 1989. Between 1991 and 1997 Davis became Director of the Centre for Applied Legal Studies at the University of the Witwatersrand (Wits). He held joint appointment at Wits and UCT from 1995 to 1997. Davis was appointed a Judge of the High Court in 1998 and President of the Competition Appeal Court in 2000.

Davis is a member of the Commission of Enquiry into the Tax Structure of South Africa and was a Technical Advisor to the Constitutional Assembly where negotiations for South Africa's interim and final constitutions were formulated and concluded.  Between 1993 and 1998 Davis was the first South African judge to have hosted a TV programme, ‘Future Imperfect’ which was an award-winning current affairs programme. He has been a visiting professor at the Universities of Cambridge, Florida, Toronto and Harvard.

Judge for Yourself tackles thorny issues that undermine South Africa's human rights and threaten the country's much prized Constitution. The show gives viewers insights into some vital decision’s politicians, public and private sector face in challenging times. “There will always be different views and varying perspectives and no situation will have a singular finding. Judge for Yourself includes a panel debate that looks at moral and ethical issues.” says Davis.

South Africans are quite vocal when it comes to issues they face as a nation.  The show gives viewers an opportunity to ventilate these issues and share different perspectives and allows the audience to view issues from various standpoints.

“Dennis Davis is a renowned and trusted member of South Africa’s legal fraternity. He has awe-inspiring experience in the industry and eNCA could not have chosen a better host for the show.  The show launches in the week South Africans celebrate Human Rights.  We look forward to bringing viewers the opportunity to delve into matters that threaten these rights” said John Bailey, Managing Editor at eNCA.

Judge for Yourself airs on eNCA (DStv channel 403) weekly on Tuesday, 8:30pm starting on 23 March 2021. Viewers can catch the repeat shows on enca.com