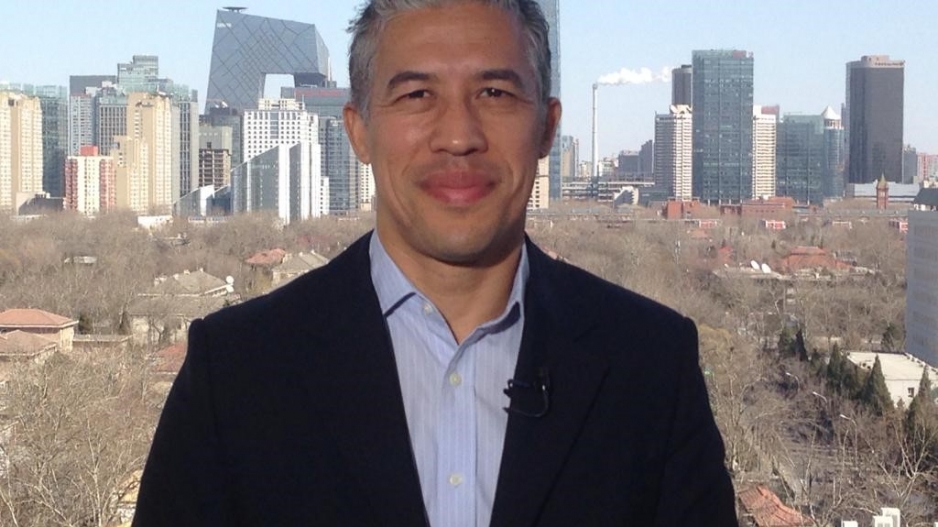 John Bailey, a seasoned leader in the world of news

John Bailey has seamlessly stepped into his new role as eNCA’s Managing Editor.

His unstinting passion, responsibility and unshakeable temperament makes him a perfect fit for the job. Bailey has a Master’s degree in Journalism and has been in the news industry for over 25 years. He has earned his stripes through many roles over the years within news. His love for journalism together with a broader skill set, including multilingualism, leadership and relationship building, has led to him being a part of various news environments around the globe. One of the highlights of his career was his stint as eNCA’s Bureau Chief in China but he sees his current role as surpassing this.

“John has been with eNCA for 12 years and his vast experience and extensive network in Africa, Asia and Europe holds him in good stead in his current role. His appointment as the Managing Editor cements eNCA’s plans to strengthen its news offering with powerful content delivered in eNCA’s inimitable no fear, no favour style. John’s experience and his ability to lead the news team in his own charismatic way is what is required to meet the needs of both our viewers and team," say Norman Munzhelele, Managing Director of eNCA. In his current role, Bailey’s team comprises of Duty Editors, News Anchors, Sub-Editors, Programme Editors, Content Editors, Sports and Business Editors.

“I absolutely love media in general and journalism in particular. It’s what makes me tick. No two days are the same because there are countless moving parts that I have to hold together. A broadcast news platform runs on agility, speed, accuracy and balance and I experience an adrenalin rush when all of this happens simultaneously, which at eNCA is a daily occurrence,” remarks Bailey.

Bailey has not taken his appointment as Managing Editor lightly. He has already innovated and improved news content by introducing concepts that have added a new dimension to eNCA’s viewer experience. Building on a strong foundation, he has used a refresh, renew and re-imagine approach to news programming, starting with a revamp of the current affairs shows, lineup changes and incorporating specific news content aimed at informing, educating and delighting viewers.

“eNCA’s editorial team under the leadership of John is set for success and we wish him a highly successful tenure of office,” says Munzhelele.