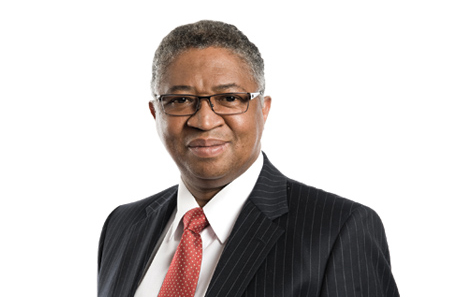 The Vice Chancellor of Stellenbosch University Professor Russel Botman died in his sleep on Saturday 28 June 2014.

STELLENBOSCH - The late rector and vice-chancellor of the University of Stellenbosch Professor Russel Botman has been hailed as a champion of transformation in higher education.

Botman, the first black rector of the University of Stellenbosch, died in his sleep last week.

Politicians and many of his colleagues applauded Botman for the role he played in transforming the traditionally Afrikaans university.

“We need more of him. I’m sure the country is really crying out for more Russel Botmans," said Mbeki.

"It was an untimely death at a time when Botman was playing a crucial role in developing Stellenbosch University and in helping the word design capital in Cape Town and a range of other activities," she said.

The University of Stellenbosch is set to hold a memorial service after the holidays to allow the students to pay their respects.