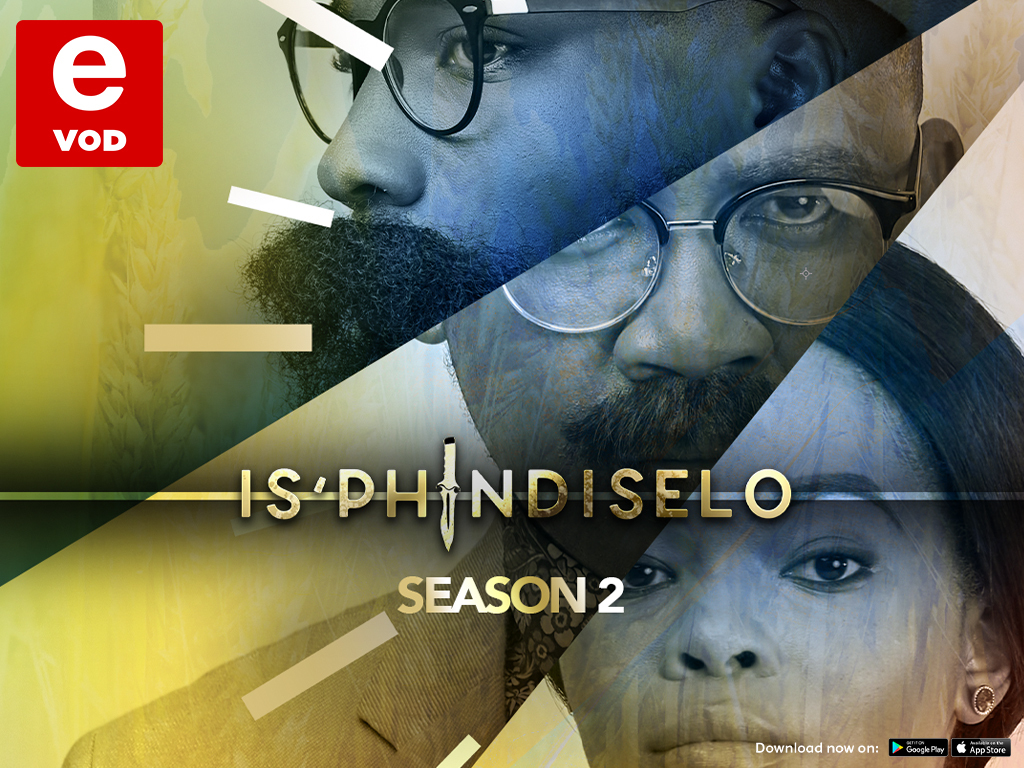 JOHANNEBSURG - Season 2. What will it be: Revenge, or Love?

eVOD is launching another riveting season of Is'phindiselo. Benny (played by the popular and hunky Zamani Mbatha) embarks on a dangerous mission of re-inventing himself as an investor and entrepreneur. His goal is not only to expose Vusimuzi (Lindani Nkosi) as a criminal, but to totally and utterly destroy him, and everything he holds dear. With this in mind, Benny plans to sabotage the company his father once built and he starts a series of attacks on the construction empire, all the while getting closer and closer to the Nkosi family.

Benny’s need for revenge is blurred by his growing desire to have a relationship of trust and love with Kethiwe (Zikhona Bali). Ultimately, he is forced to choose between the possibility of real love and the relentless drive to destroy the ones who wronged him. As we follow Benny’s journey, we track the rise of the Nkosi family as well as Kethiwe’s career as a budding junior attorney working in the office of the public protector in Johannesburg.

“While the show’s plot is driven by revenge, we are exploring the social phenomenon of justice vs ill-gained wealth in our society, as well as discussing the extremes these worlds hold for a few lucky members, says Helga Palmer, eMedia's Head of Local Productions. “we saw a great following with Season 1, and we are confident that viewers will find the next season even more exciting”.

Is’phindiselo Season 2 is a 13 part series and is available exclusively on eVOD from 20 January 2022.

eVOD is eMedia’s streaming offering (launched in August 2021) and allows viewers to watch subscription-free dramas, movies, and documentaries, with an option to upgrade for more premium viewing, including an array of Afrikaans dramas like Voelvry, Dokter Ali, Kurt & Shura and Elif. eVOD has since launched three locally produced movies - Atlantis, Daryns Gym, and Piet’s Sake.