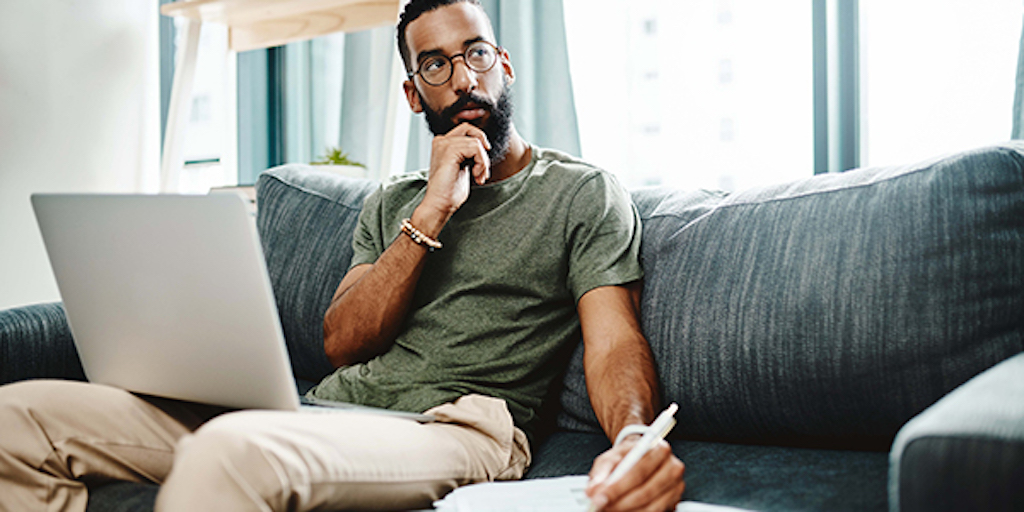 Discovery research shows that people who have high levels of unsecured debt are spending at least 20% of their gross monthly income on debt repayments.

Discovery research shows that people who have high levels of unsecured debt are spending at least 20% of their gross monthly income on debt repayments. And, one in 10 of us who are in poor financial health, are missing repayments for three or more consecutive months. It is a downward spiral which is difficult to climb out of.

Reducing indebtedness, including the inappropriate use of short-term credit and creating a savings culture in South Africa, are major socio-economic challenges facing both individuals and society as a whole.

We know, these bad financial behaviours are a result of the current economic environment and rising living costs, but why is it that 64% of the people who are in poor financial health believe they are better off than they actually are? Along with living in the present, low levels of awareness and a belief that we are better off than we actually are (optimism bias), entrenches debt.

In South Africa, 53% of the population borrows money. This rate is higher than many other upper-middle-income countries in the world, according to the World Bank; Global Findex Report, 2017. Worse still, credit use is outpacing employment growth – people are borrowing even when they have no means to pay it back. Credit facilities such as credit cards, overdrafts and store cards make up 65% of South Africans’ credit account – and this is before we look at informal debt from friends and family, or moneylenders.

Debt means we are not saving

South Africa’s household savings rate is well below many other Organisation for Economic Co-operation and Development (OECD) countries. In addition, only 40% of South African respondents to an OECD survey were classified as active savers, compared to an average of 64% across other countries.

What does this mean for our future? Simply, we will not have emergency funds which could plummet us further into debt nor will we have enough money to retire comfortably.

Not knowing what you spend makes controlling your spending and debt management more difficult. 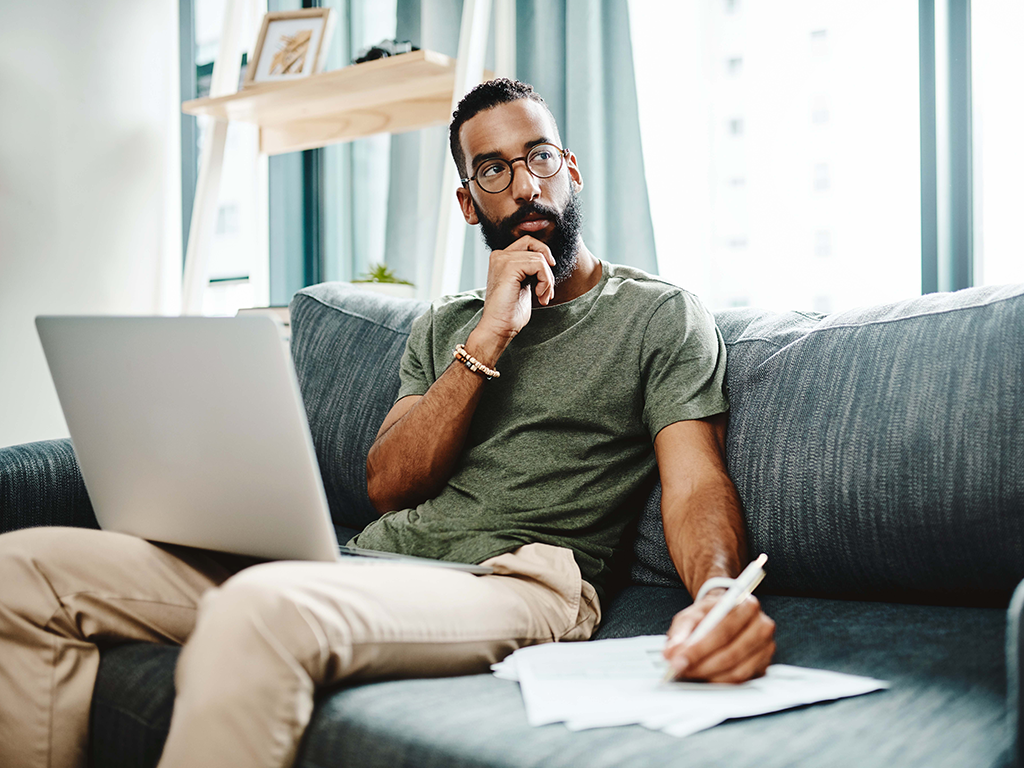 Discovery research shows that people who have high levels of unsecured debt are spending at least 20% of their gross monthly income on debt repayments.

How we can fix this.

Firstly, by being more aware. The link between financial knowledge and financial health is an important one. This has been proven effective, regardless of income level. This simply means, those who earn less could be financially healthier than some with a higher income. Research shows that higher levels of financial knowledge are correlated with better financial outcomes and financial behaviours such as participation in the stock market, adequate retirement planning and debt management.

· Manage your debt by paying off the higher interest, short-term debt first. Continue to pay down until you have as little debt as possible, apart from your home loan and car payments.

· Use tools like a budget-tracker, to work out how much you have to spend and save each month. Try to stick to it, to not incur more debt.

· Avoid spur-of-the-moment spending, by changing your behaviour to pay-off, then save rather than spend.

2 Exception Is the Rule: Underestimating and Overspending on Exceptional Expenses. Journal of Consumer Research, 2012