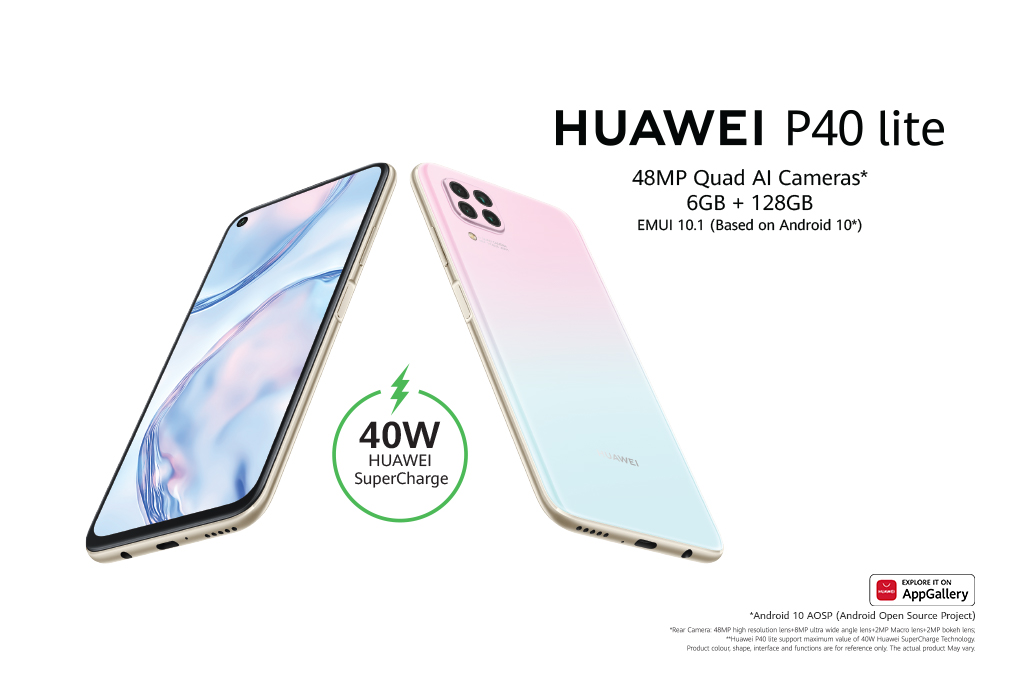 PARTNER CONTENT - Apps have become an invaluable aspect of our modern-day lives. From engaging on social media platforms to doing our banking and indulging in some shopping, apps just make everything simpler, more convenient and more intuitive.

In 2008, when Google Play Store (then Android Market) and Apple’s App Store were launched, it would have been difficult to imagine just how integral apps would become to our lives. Since then, billions of apps have been downloaded, proving to be treasure troves of entertainment, fun, information, and general life enhancement.

Huawei AppGallery was launched globally 10 years after Google’s and Apples versions of the app store, but in less than two years it already features apps from 1.3 million developers that are available to Huawei users in 170 countries. It currently has approximately 400 million active users.

Huawei AppGallery has adopted a ‘glocal’ strategy that combines the best attributes of global collaboration with those of local business operations. To this end, Huawei’s Shining Star Developer Programme focuses on empowering South African developers to create bespoke local mobile apps that solve the daily problems encountered by South Africans. Huawei’s AppGallery provides a platform for developers to showcase and publish their apps, ranging from gaming and music to shopping and banking to educational and health-related apps.

Another distinguishing element of Huawei AppGallery is its focus on quality. This platform is integrated with a stringent app screening mechanism, as well as an exclusive classification system. Many of the top app stores offer a vast selection, but few run any sort of screening or filtering. A simple keyword search can result in a dizzying list of applicable apps, which can be disorienting at a glance. In addition, this undermines the efforts of most developers, as the majority of apps remain out of sight to users.

Huawei AppGallery provides a boutique app experience, and adheres to the overarching "glocal" and "Security above all else" principles, selecting only premium apps and providing personalised recommendations that enrich users' lives with global trends and information, as well as locally popular content and services. There's even a button for enabling or disabling in-app advertising. This prevents advertisers from continuously tracking user data.

One of the most-loved features of the Huawei AppGallery, though, is its daily special offers and prizes. Huawei users stand the chance to win cash Huawei products, gift vouchers and free subscriptions, which are all linked to downloading certain apps available on the app store. For example, one week you could win a pair of Huawei FreeBuds, the next week a Woolworths gift voucher and then the next week you could get a one-month subscription to Hello Doctor.  In this way, Huawei is offering its users great value, while also exposing local apps to more South Africans.