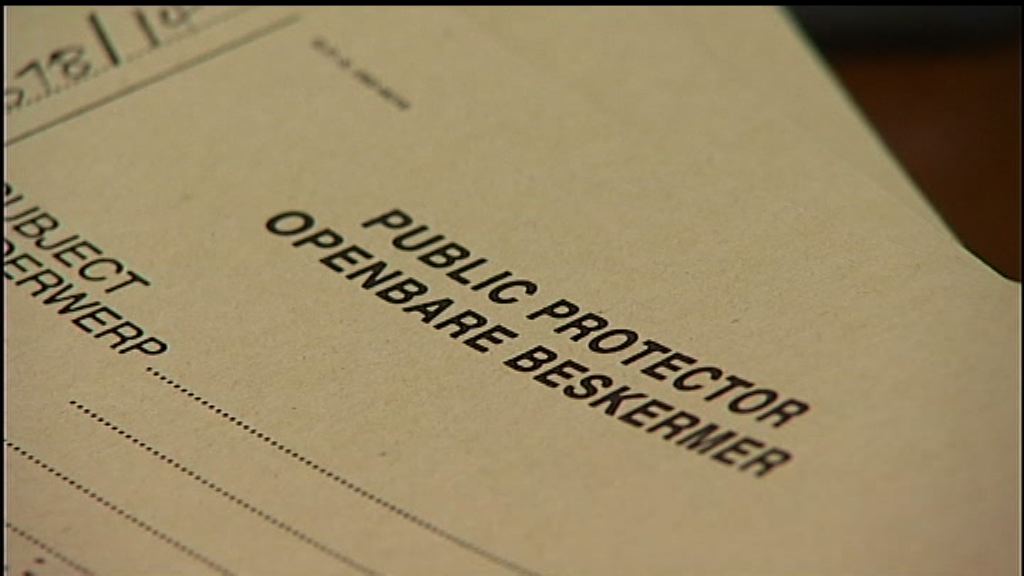 July 17 Government has called on Public Protector Thuli Madonsela to stop biting off more than she can chew. Justice Minister Michael Masutha has urged her to stop taking on cases that could be handled by other watchdog agencies.

JOHANNESBURG - Public Protector Thuli Madonsela&39;s office is assessing a complaint about the appointment of President Jacob Zuma&39;s daughter to a top post in the telecommunications and postal services department, a spokeswoman said on Friday.

"Once the assessment team has done its assessment of the complaint, it will be sent to her for a decision," Madonsela&39;s spokeswoman, Kgalalelo Masibi, said.

The assessment team would decide if Madonsela should investigate Thuthukile Zuma&39;s appointment as the department&39;s chief of staff.

The complaint was lodged on Tuesday but Masibi could not divulge the person&39;s identity.

"The complainant is asking the protector to find out whether the post was advertised, how many people applied for the position, and which qualified candidates were rejected," she said.

"The complainant wants to know about the processes followed in the appointment, and whether she has the required qualification for the position."

Masibi said the complaint was based on a report by the Mail&Guardian newspaper last week that Thuthukile Zuma, 25, had landed the job and it appeared that the post was not advertised. She would earn almost R1 million a year.

The newspaper reported that she previously worked with Telecommunications and Postal Services Minister Siyabonga Cwele at the State Security Agency, and followed him to her new post after the May elections.

She is the youngest of the president&39;s four daughters with his ex-wife Nkosazana Dlamini-Zuma, a former Cabinet minister who is currently African Union Commission chairwoman.

Thuthukile Zuma has an honours degree in anthropology from the University of the Witwatersrand.

According to the 2014 Estimates of National Expenditure, the chief of staff will manage a R4.1m budget in the department.

The chief of staff post is seen as a powerful position, with the incumbent responsible for the overall management of staff and the office&39;s budget.

The department&39;s spokesman, Siya Qoza, later told Sapa her appointment was consistent with the rules and regulations, and that the minister only considered her capacity to do the job and her qualifications.

"Her genealogy was never a consideration," he said at the time.