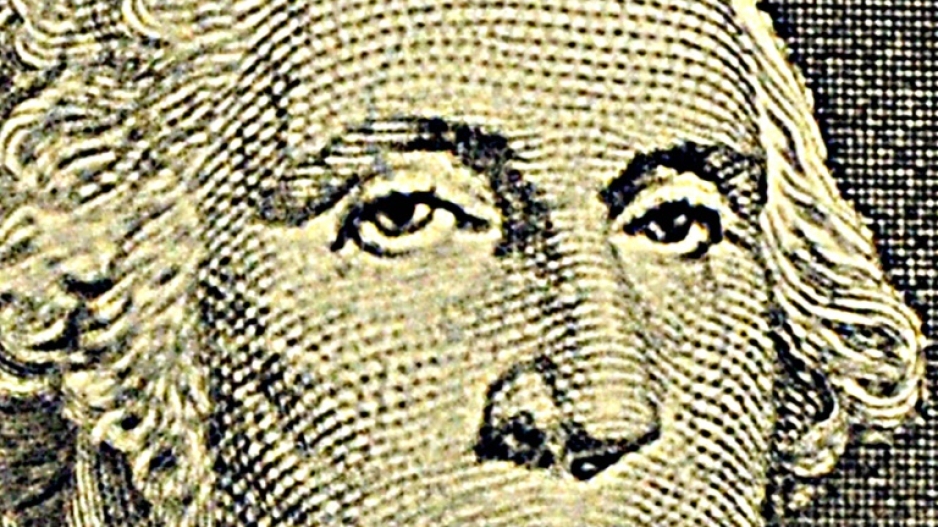 With price rises showing no solid sign of letting up, monetary policymakers have been forced to go on the offensive, warning that short-term hits to economies are less painful than the long-term effects of not acting.

The Federal Reserve's decision Wednesday to lift borrowing costs 75 basis points for a third successive meeting was followed by a warning that more were in the pipeline and they would not likely come down until 2024.

That came along with similar moves by banks in several other countries including Britain, Sweden, Norway, Switzerland, the Philippines and Indonesia -- all pointing to a dark outlook for equities.

"We see this new even-higher-for-longer rate path as associated with a substantially higher likelihood of a hard landing, and so not just unambiguously hawkish but unambiguously bad for risk," Krishna Guha, vice-chair of Evercore ISI, said.

In a sign that recession expectations are rising, the 10-year US Treasury yield jumped to 3.7 percent, its highest level in a decade, while the S&P 500 sank to its weakest level since June and just above its 2022 lows.

There were also losses on the Nasdaq and Dow, while London, Paris and Frankfurt shed more than one percent apiece.

The dollar, which has surged to multi-decade highs against its major peers as well as emerging currencies, held its strength.

Traders are keeping a close eye on developments following the Japanese finance ministry's intervention to support the yen, after it hit a new 24-year low of 146 against the dollar.

The first such intervention since 1998, it helped strengthen the yen to just above 140.

However, analysts warned the move was unlikely to have much long-term impact and the yen remained vulnerable owing to the Bank of Japan's refusal to tighten policy -- citing a need to boost the economy -- as the Fed ramps up rates.

"Given the now even starker contrast between the (central bank's) policy stance and central banks everywhere else in the world... (the) MoF will need to be in this intervention game for the long haul and in size if it is to have much hope of arresting yen weakness in an ongoing strong dollar environment," said National Australia Bank's Ray Attrill.

Oil markets remain subdued by concerns about a hit to demand caused by the expected recession.

Both main contracts dipped even as speculation swirled that OPEC and other major producers could cut output as they fear prices are falling too fast.

The commodity has fallen about a third from highs seen soon after Russia's February invasion of Ukraine, and is even below levels seen before the conflict.

"This is going to be a very, very volatile last quarter," said Amrita Sen, of Energy Aspects, on Bloomberg Television. She added that there were "just too many different and contradictory factors driving prices right now".

Key figures at around 0720 GMT

-- Bloomberg News contributed to this story --