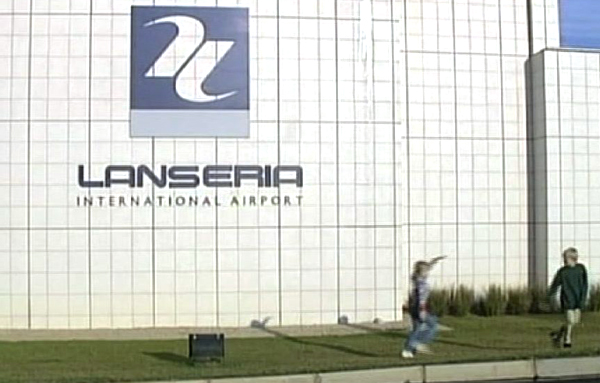 Authorities have said they are keeping aclosewatch on Lanseria Airport, following an Ebola scare in South Africa.

JOHANNESBURG - The SA Revenue Service confiscated US$9.3-million (about R100m) at Lanseria Airport, northwest of Johannesburg, from two Nigerians and an Israeli, it said on Sunday.

"The money was detained as it was undisclosed/undeclared and above the prescribed legal limit for bringing cash into the country."

The incident happened on Friday.

He said the money was being kept safe by the SA Reserve Bank.

The matter has been handed over to the police and the national investigations unit would investigate.

National police spokesman Solomon Makgale confirmed that the matter had been reported to the unit.

He said the money was seized and the matter handed over to the Hawks.

Hawks spokesman Paul Ramaloko was not immediately available for comment.

According to Rapport newspaper, the men were going to use the money to buy weapons.

The passengers were reportedly acting on behalf of the Nigerian intelligence service, but this could not be confirmed by the country&39;s authorities, the Afrikaans weekly reported.

The group also had documents confirming they were in South Africa to buy arms.

It was unclear whether the Israeli passenger was an intelligence operative or an arms dealer, according to the report.

The National Conventional Arms Control Committee, which approves permits for the import and export of weapons, was not aware of any applications made for such a transaction.

The committee reportedly confirmed that it was aware of the incident but did not want to comment further.