PSL desperate for games to resume 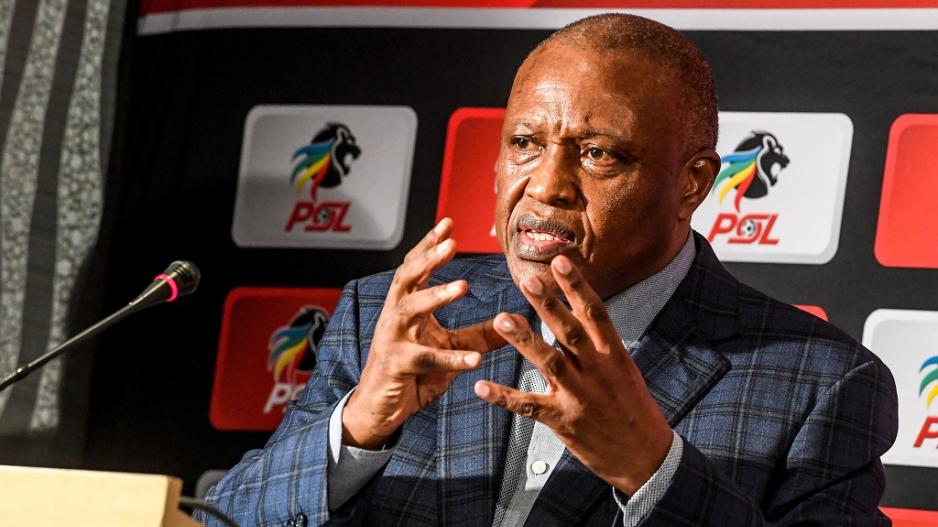 JOHANNESBURG - The Premier Soccer League is in a race against time to resume football.

PSL Chairman Irvin Khoza says they have until the 30th of June to come up with plans to conclude the season.

The pressure for resumption comes after long term sponsors Absa announced the end of their partnership with the PSL.

The banking group had been the PSL’s sponsor for the past 16 years, helping the league become one of the most respected football championships in the world.

“The contract was for 3 years - it was not pulling out, it was the expiry of the contract which again was a question of deciding on whether they continue or not continue."

"The relationship was not an acrimonious one. It was a situation that we understand. In this climate of COVID-19, anything is possible. That’s why our act is acting with caution and understanding,” Khoza said.

PSL bosses are waiting for the government to give the green light to resume the league campaign.

Kaizer Chiefs have a slim four-point gap at the top of the standings, over Mamelodi Sundowns.

Other Shows on eNCA