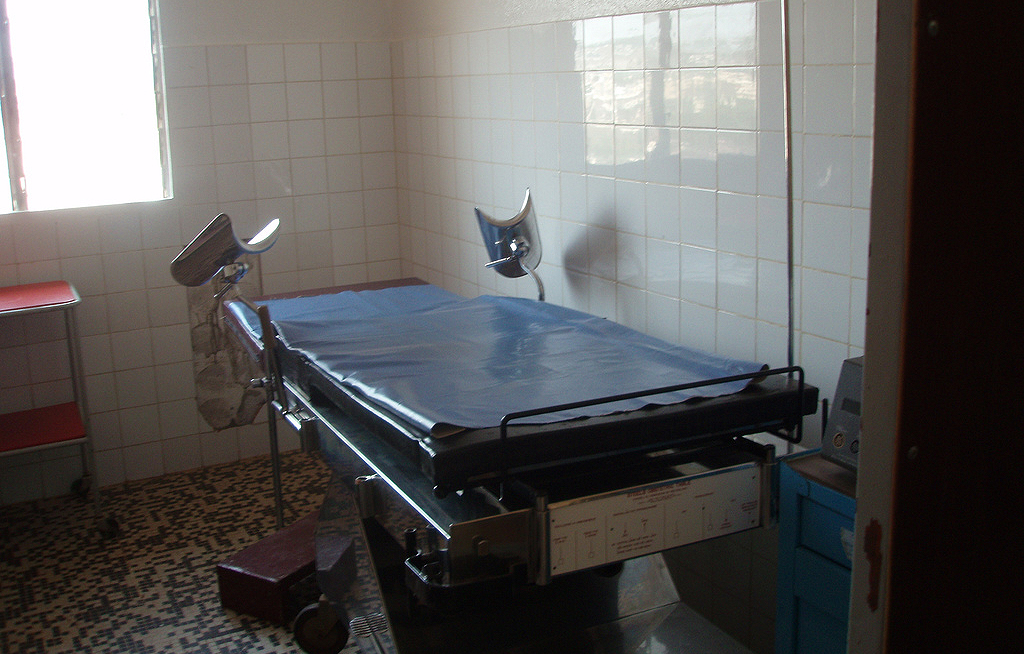 "During the raid one of the suspects was caught in action while performing an illegal abortion," Captain Augustinah Selepe said in a statement.

Police raided their premises in the Lister Building in Jeppe Street following a five-month-long investigation.

The six, including three foreign nationals, and aged between 40 and 50, would face charges under the Choice on Termination of Pregnancy Act. They were allegedly operating and selling medication without the required documentation.

They would appear in the Johannesburg Magistrate&39;s Court soon.