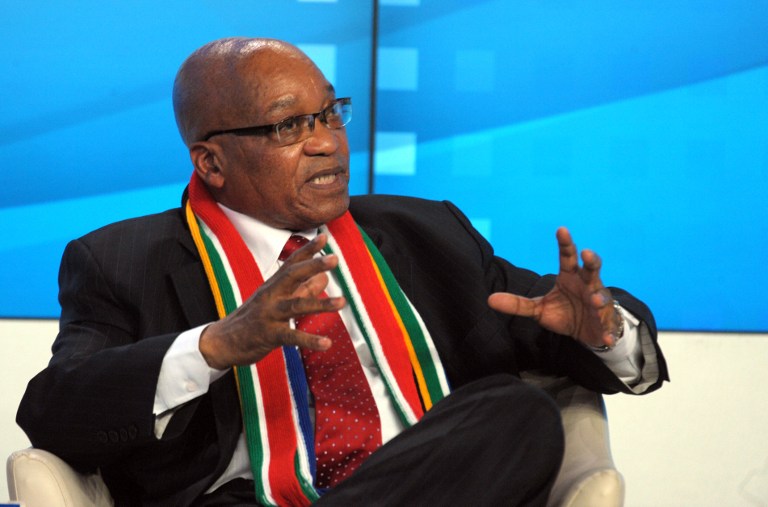 President Jacob Zuma is locked in emergency talks with other African leaders in Chad tonight.

Addressing delegates during the opening plenary session of the World Economic Forum (WEF) on Africa, Zuma said countries in Africa had been overlooked too many times when it came to major world events.

"This time around, the Brics links indicate that Africa cannot be bypassed by the events that are changing the landscape economically, socially, and politically in the world."

"Africa&39;s attitude to itself and how it should interact towards the world has changed," Zuma said.

One of the major problems Africa faced was finding financing to fund infrastructure development.

Talks between Brics partners and African leaders had been facilitated in this regard, he said.