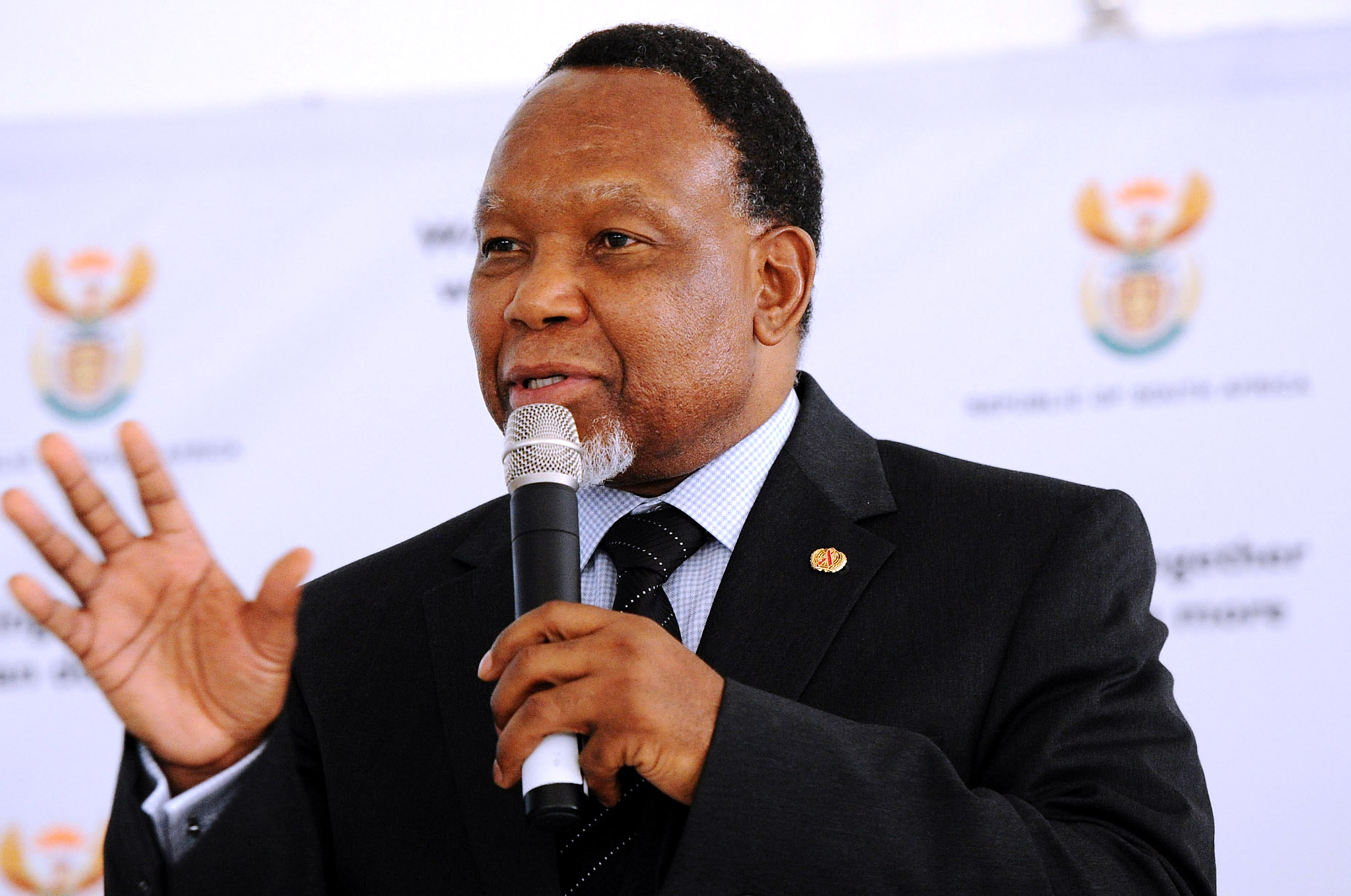 Parliament - South Africa was tired of the coups that have crippled the Central African Republic, deputy president Kgalema Motlanthe said on Wednesday.

"This country that we are discussing now has no experience of a government being changed through democratic elections," said Motlanthe, replying to questions in the National Assembly.

He was asked who South Africa recognised as the legitimate government of the CAR.

Motlanthe said South Africa supported a process undertaken by the CAR National Transitional Council, which would be tasked with ensuring democratic elections were held in that country.

MPs were given a history lesson on a series of coups that had destabilised the country since 1960.

"The United Nations, the AU (African Union) are tired of coups in this country and are pleading and calling upon everybody to support processes that can stabilise that country and lay down a foundation for democracy," he said.

It was hoped the council would craft a constitution, put it to a referendum and pave the way for democratic elections.

Motlanthe dismissed reports that South Africa would be redeploying troops to the CAR.

"Will the deputy president, with absolute clarity here today, confirm or deny reports that the government is planning to redeploy troops to the Central African Republic?" Mazibuko asked.

Said Motlanthe: "With a very straight face, clear conscience, I deny that the government is planning to send troops to the Central African Republic."

DA MP David Maynier wanted Motlanthe to "agree with him" that President Jacob Zuma had not properly informed Parliament about the real reasons behind the CAR deployment.

Motlanthe did not agree, insisting Zuma had followed all the necessary parliamentary procedures before the deployment.