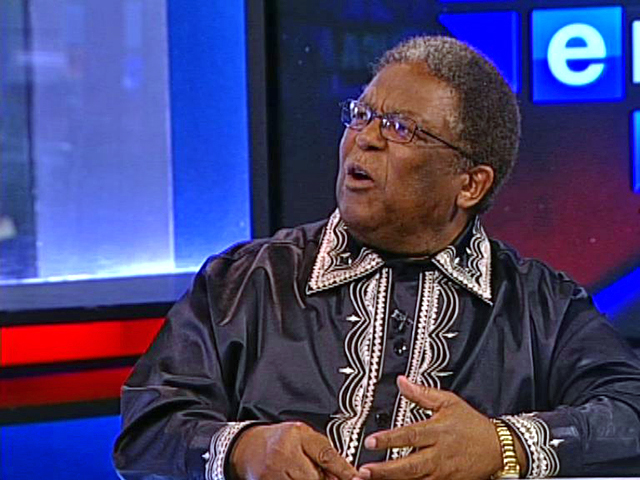 South African Public Holidays are under scrutiny by the Commission of the Promotion and Protection of Right of Culture, Religious and Linguistic Communities

JOHANNESBURG - South African public holidays are under scrutiny by the Commission of the Promotion and Protection of Right of Culture, Religious and Linguistic Communities (CRL).

It has recommended that South Africa scrap Family Day, Boxing Day and the Day of Reconciliation.

The Commission wants public holidays to be more inclusive. South Africa is home to many races, religions and cultures anyone is allowed to practice their beliefs freely.

But for almost a decade now, there has been debate over whether some religions are getting a raw deal in the way of public holidays

A special commission tasked by Parliament has come up with some new ideas on how these days could be scrapped, spilt, or joined to make everyone happy.

Wesley Mabuza CRL Commision said, “It was more than a feeling of being wronged there was some kind of unintended sensitivity people felt affronted”

Some ideas include combining holidays like Women’s Day and Workers Day into one,
and Heritage Day and Reconciliation Day into another.

This could free up four days altogether for those practicing African tradition, Hinduism, Islam and Judaism.

The matter has not been discussed in Cabinet yet.