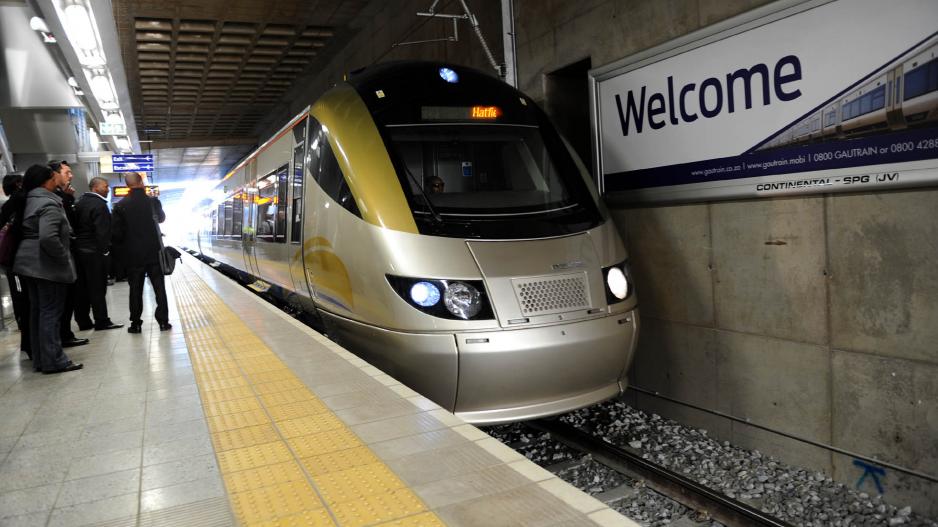 File: It's been five years since the first carriage hit the rails, and the Gautrain has carried more than 15 million passengers.

The revised fares would come into effect on June 1, Vadi said in a statement released by Gautrain&39;s management agency.

While trips to the airport would increase by R10, the cost of parking for air travellers leaving their cars at Gautrain stations would go down.

Other daily parking tariffs at stations would increase to R15 from R12. Gautrain bus fares would remain unchanged.

A pay-as-you-go ticket for a single trip between Hatfield station in Pretoria, and Park Station in the Johannesburg CBD, would cost R57 -- up from R52 -- during peak hours, and R49 in off-peak hours.

Vadi said the fare structure sought to promote the use of the Gautrain system, to attract targeted markets and to sustain a shift from private car owners.

A 15% discount would be introduced for commuters who travelled before 6am, between 9am and 3pm, and after 6pm.

The increase in tariff did not phase one commuter.

Shaun Myburg, who uses the service on a daily basis from Kempton Park to Sandton, pays an average of R1,500 a month.

His only gripe is the condition of the station&39;s toilets.

"I don&39;t mind the [traffic] increases as that&39;s the nature of the beast, but they should focus on basic service delivery such as working hand dryers in the toilets, and paper towel holders that are actually filled."

For Myburg, the increase in tariffs still justifies using the service. He says the avoidance of frustrating peak-hour traffic and accidents makes all the difference to his work day.

"It ultimately beats driving on our wild wild west roads of rage."

In April, Bombela, the company which manages the Gautrain, said the service was more punctual than it&39;s UK counterpart.

Beeld quoted spokesperson for Bombela Kelebogile Machaka as saying that 98,6% of Gautrain&39;s departures and arrivals fell within a three minute bracket. That figure was in contrast to a quarterly report which stated that  91,3% of British trains departed and arrived on time.