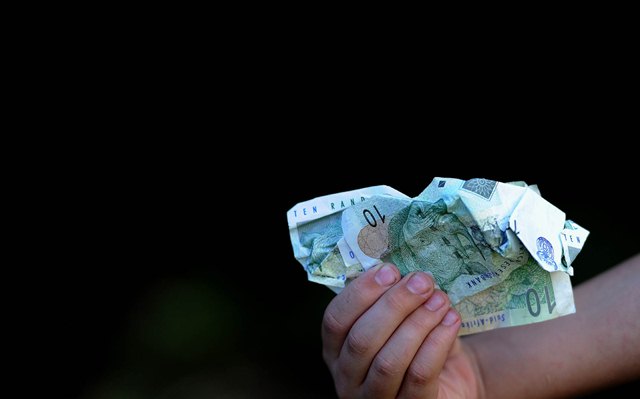 Johannesburg - The Islamic division of South Africa&39;s First National Bank has hired a new sharia advisory committee and aims to rebrand itself after a governance crisis in 2012 saw the previous board quit, denting investor confidence.

Under the new structure, the committee will no longer play a role in the day-to-day running of the business, removing the potential for conflicts like those which led to a public spat with management last year.

"We&39;re proposing to go to the market at the start of our new financial year with the name FNB Islamic Banking. It&39;s important for us to build our credibility in South Africa, [while] FNB acts as a conduit between us and other African countries," said the new chief executive of the Islamic

"In the new structure, we no longer call them a board, we&39;re using the term "sharia advisory committee" and we now clearly define what the role of the committee is," Muhammad said, adding that the new team would review the bank&39;s previous sharia products.

FNB&39;s previous sharia board resigned last July after disagreements over the board&39;s role when new management took charge of the division, according to former board members.

Deposits at the Islamic bank continued to grow despite last year&39;s crisis, highlighting the demand for sharia banking in Africa&39;s biggest economy, Muhammad said, although he did not provide specific figures.

Only 2% of South Africa&39;s population is Muslim but authorities say they want to establish the country as a hub for Islamic finance.

FNB Islamic Banking aims to expand into neighbouring Zambia, where about 12% of the population is Muslim, Muhammad said.

South Africa&39;s Islamic banking industry is not regulated by the central bank; banks are subject only to conventional banking laws, which have hindered growth in the sector.

"What we&39;re doing is we&39;re forced to operate within the confines of the conventional banking rules. We feel specifically that if clear defined rules were set out, it would make it easier for us to plot a course of action in terms of how we grow," Muhammad said.

The South African government has amended tax laws to give clearer definitions of the sharia products that banks such as FNB, Absa and Al Baraka offer, but industry officials say more clarity is needed.