Platinum miners return to work amid fears of violence 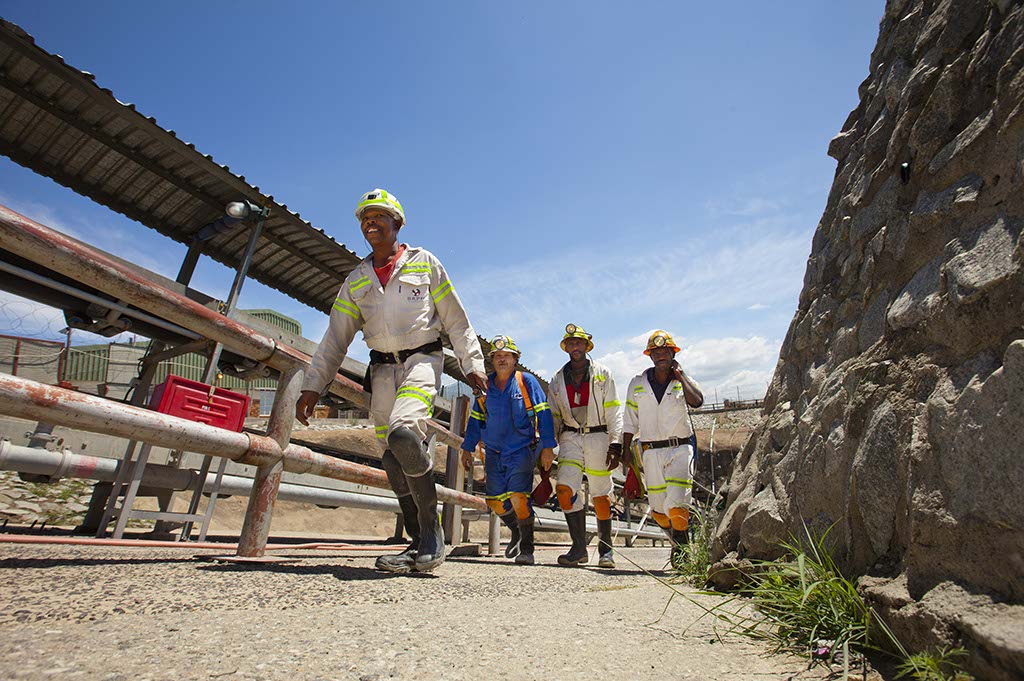 MARIKANA, North West - A large police contingent has been deployed to the platinum belt to help end a five-month strike at a Lonmin mine.

"There&39;s going to be a massive deployment just to make sure we ensure the constitutional right of those who want to go back to work," police spokesman Thulani Ngubane told AFP on Tuesday.

Three mineworkers have been killed in the past few days in attacks ahead of a Wednesday strike deadline set by mining giant Lonmin that saw about 80,000 workers walk off the job in January.

Protesters from the Lonmin mine on Tuesday burnt down shops in Marikana, northwest of Johannesburg, an AFP photographer reported.

Around 60 people set fire to shops and marched in an informal settlement next to the mine, brandishing clubs and axes.

Members of the radical Association of Mineworkers and Construction Union (Amcu) downed tools on January 23 demanding that their basic salary be more than doubled to R12,500.

Amcu rose to prominence in the platinum belt with the R12,500 rallying cry two years ago, when police shot dead 34 miners in one day in Marikana.

Since this year&39;s stoppages started, non-striking workers, including members of Amcu rival the National Union of Mineworkers, have reported intimidation and violence by the striking majority.

Amcu leaders rejected an offer by Lonmin, Anglo American Platinum (Amplats) and Impala Platinum to raise the salary package to R12,500 by 2017. They want the figure immediately, excluding allowances.

Mine bosses have since decided to bypass the union and interact with workers directly, and Lonmin said it expected a huge turnout of workers this week.

Miners at Amplats have also been returning to work in small numbers, according to an industry spokeswoman.