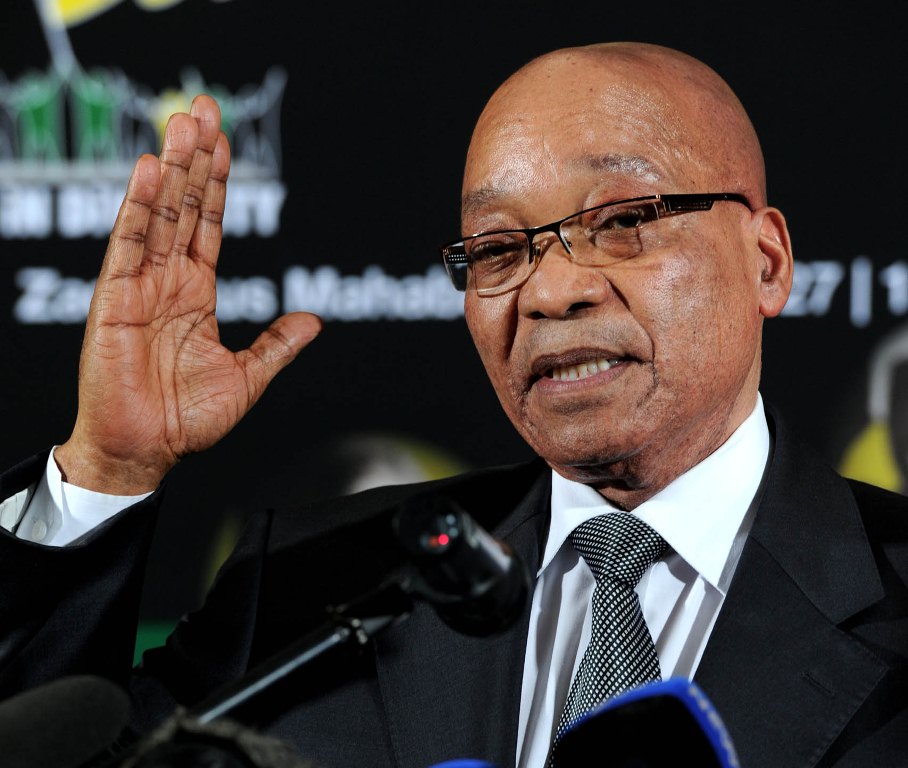 President Jacob Zuma Zuma says nothing should be allowed to stand in the way of unity in the ANC.

Johannesburg - Reports linking an address by President Jacob Zuma to the weakening of the rand were "unfounded", the ANC said on Friday.

"Suggestions in the media linking the president&39;s speech to the news of the weakening rand are scientifically unfounded," the office of African National Congress chief whip Moloto Mothapo said in a statement.

"The president&39;s bold intervention to address economic challenges cannot be the reason for the decline of the rand."

On Thursday, the rand fell to around R10 against the US dollar a few hours after Zuma sought to assure the nation and investors that government was dealing with the instability in the mining sector. This was lowest level it had been in four years.

Mothapo&39;s office said the mining industry welcomed the call by Zuma to work with government and labour, as well as the importance of his briefing.

The office also welcomed Zuma&39;s "frank reflections" on the state of the South African economy, and said the country had done well on the economic front since the first democratic elections in 1994.

Zuma said on Thursday that South Africa needed a stable mining industry in order to increase its economic growth.

"Our country needs a stable and growing mining industry. Mining has been a key feature of this country&39;s economy for more than 130 years," Zuma told reporters at the Union Buildings in Pretoria.

Zuma said the mining sector had been negatively affected by the depressed global economic growth, especially in Europe.

"The global recession has led to substantial declines in commodity prices and in the demand for our minerals abroad," he said.

"And when our mining sector is in difficulties, this affects the wider economy, leading to industrial slowdown."

Zuma said 2012 was a difficult year for the mining sector, with the deaths of more than 40 people during a strike in Marikana, in the North West.

However, government had acted to address labour relations in the mining sector.

The Democratic Alliance criticised Zuma&39;s address, saying it had been a missed opportunity.

DA MP Lindiwe Mazibuko said Zuma should have spoken decisively about the problems facing the economy.

"But instead of a plan of action on how to address our economic growth collapse to just 0.9 percent in the first quarter, we received only more of the vague reassurances which have characterised his term in office," said Mazibuko.