Is the ANC qualified to lead? 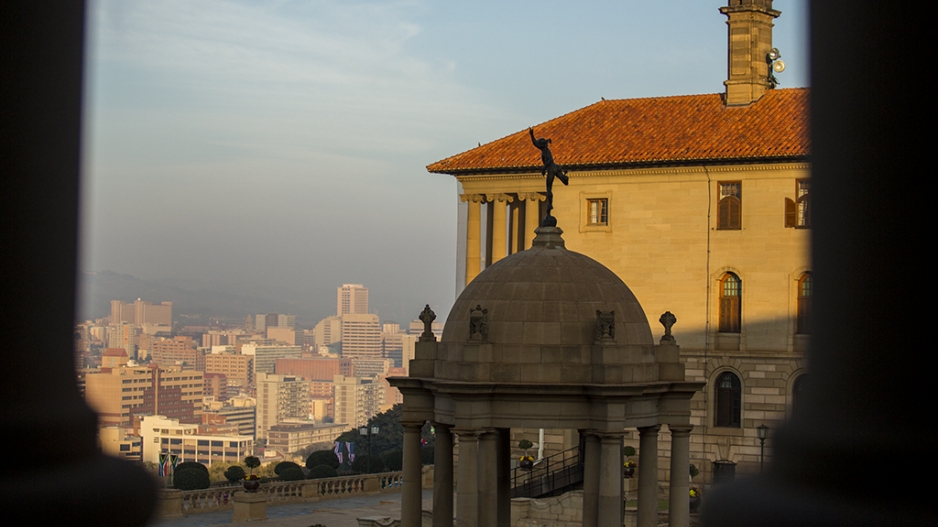 The Union Buildings in Pretoria, the official seat of the South African government, was the backdrop for talks between President Jacob Zuma and US President Barack Obama. The Head of State is visiting the country this weekend.