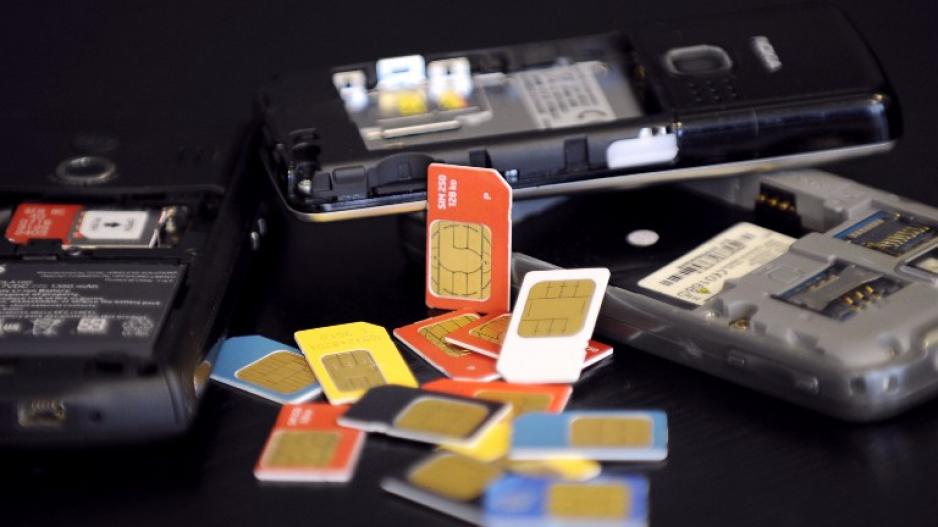 JOHANNESBURG - Communications regulator Icasa is cracking down on mobile phones brought into the country illegally.

It says cordless and cellular phones purchased overseas are wreaking havoc with local networks and warns that offenders will face criminal charges and have their phones destroyed.

"They are configured differently. They&39;re operating on a different band compared to the current band -- the situation here in South Africa -- so that&39;s why they are causing so much interference," said Icasa&39;s Paseka Maleka.

One illegal cordless phone has the ability to wipe out the network of an entire suburb.

Telecommunications analyst Stuart Thomas said one cordless phone could dominate a whole load of spectrum and could lead to people losing 3G signal.

"We&39;re calling on all those consumers who suspect that they have these phones to bring them to Icasa," said Maleka.

"Let them look at them and then, if ever we find that these phones are not good for use in South Africa, we&39;ll obviously confiscate them and destroy them."