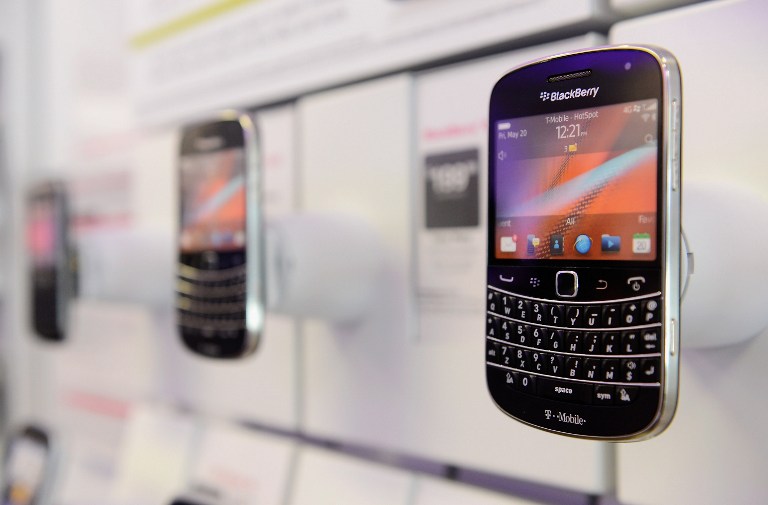 JOHANNESBURG - There was no "back door pipeline" to BlackBerry SA&39;s platform, the company said on Tuesday following reports that the United Kingdom government had been monitoring e-mails and phone calls.

"While we cannot comment on media reports regarding alleged government surveillance of telecommunications traffic, we remain confident in the superiority of BlackBerry&39;s mobile security platform for customers... ," it said in a statement.

"Our public statements and principles have long underscored that there is no &39;back door&39; pipeline to that platform. Our customers can rest assured that BlackBerry mobile security remains the best available solution to protect their mobile communications."

According to the report, the UK Government Communications Headquarters (GCHQ) allegedly hacked into foreign diplomats&39; phones and e-mails.

In 2009, it set up internet cafes for delegates to the G20 summit to use, with an e-mail interception programme and key-logging spyware and monitored communication on BlackBerries.

According to one article in the Guardian, in 2005 it was decided to intensify spying on South African officials to "gain access to South African MFA [ministry of foreign affairs] network", "collect intelligence from target machines" and "find more access points to increase reliability".

It wanted information on the negotiating position of the government of former president Thabo Mbeki, "an independently minded swing vote on issues of global economics and finance", the report claimed.

The phone lines used by the country&39;s high commission in London were "investigated". Online accounts of South African diplomats were hacked, according to the report.

The allegations were reportedly contained in top secret documents uncovered by whistleblower Edward Snowden, who worked for a company contracted to the United States government&39;s National Security Agency (NSA).

Monyela said on Monday: "We do not yet have the full benefit of details reported on, but in principle we would condemn the abuse of privacy and basic human rights, particularly if it emanates from those who claim to be democrats."

The department called on the UK government to investigate and take action against any perpetrators.

According to news reports, the NSA had gained access to some internet companies&39; user data by submitting a request which the companies considered.