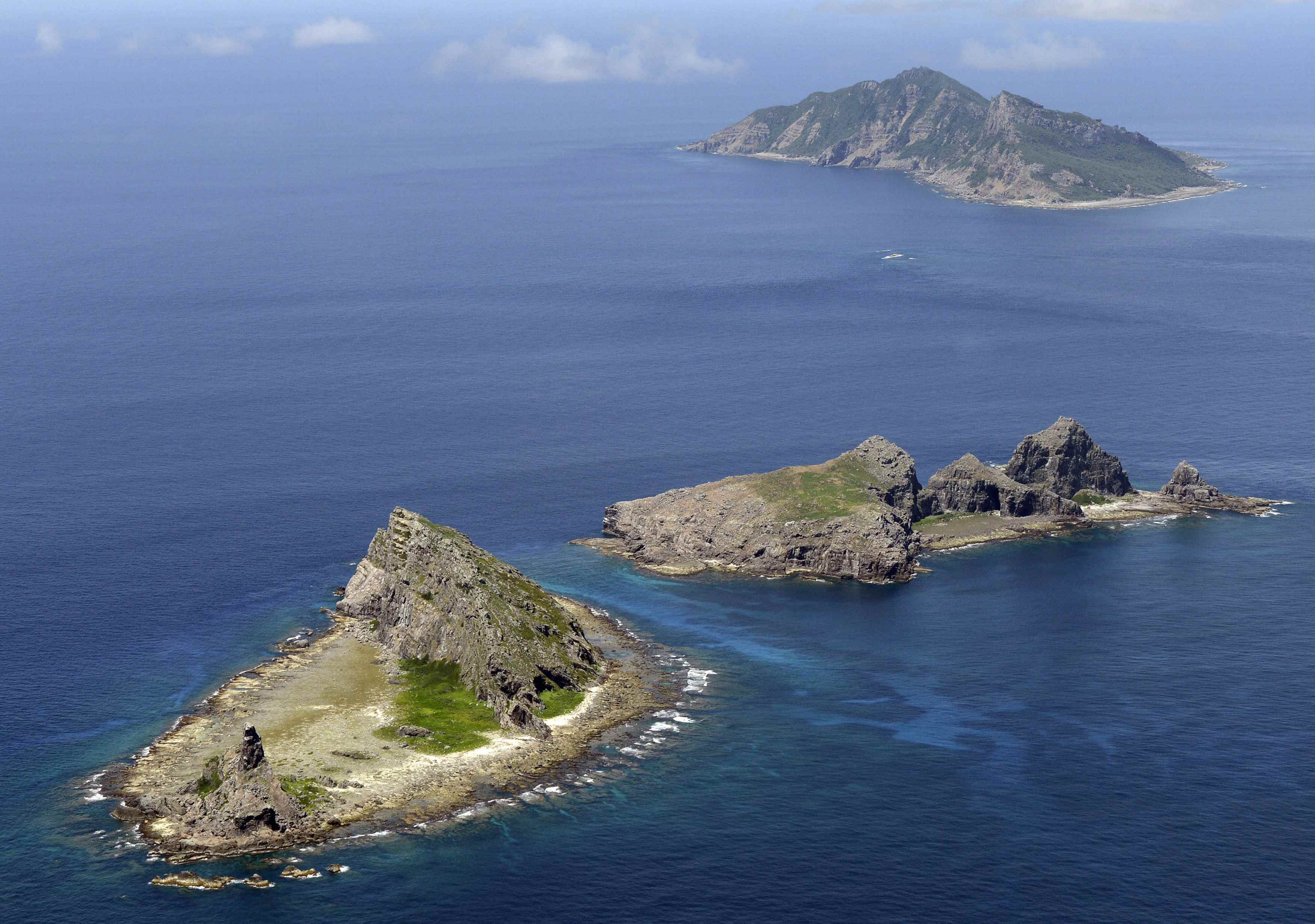 JOHANNESBURG - A South African expedition member died on Tuesday on Gough Island in the southwest Atlantic, the department of environmental affairs said.

"The cause of Mr Hoffman&39;s death is unknown at the moment and investigations are being conducted," Nqayi said.

Hoffman worked as an electronic technician in the development and maintenance of electronic and communication systems, with experience spanning over 15 years.

He undertook similar expeditions for the department in the SA National Antarctic Programme to Marion Island and its Antarctic base.

The department would make arrangements to repatriate the body from the island, said Nqayi.

Counselling sessions would be arranged for the remaining team members, he said.

"His family has been informed of his tragic passing. The department would like to express its condolences to the Hoffman family, friends and colleagues for their loss," said Nqayi. 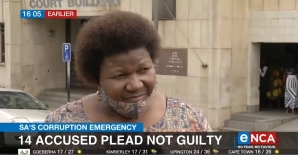