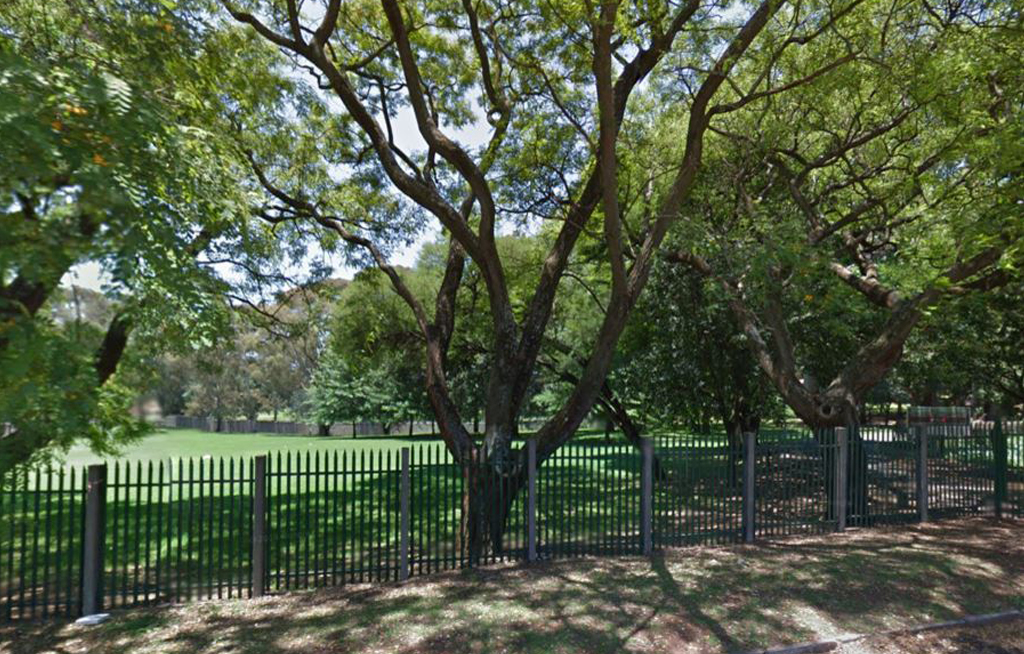 View of Rhodes Park in Kensington, east of Johannesburg where two women were raped by 12 men in front of their tied-up husbands who were then hurled into the park's dam and left to drown.

*Editor&39;s note - this article has been updated with new information.

JOHANNESBURG - Police have launched a manhunt for twelve suspects following the rape of a woman and the drowning of her husband and his friend.

The two married couples reportedly took a stroll in Rhodes Park in Kensington before dark on Saturday when they were accosted by the gang.

Police say one woman managed to escape while the other was raped by a gang member in full view of her tied-up husband.

The men aged 25 and 32, were still bound when they were hurled into the dam at the park and drowned.

SAPS Spokesperson Lungelo Dlamini said their bodies were recovered by police divers in the early hours of Sunday morning.

They were certified dead by paramedics,&39; said Dlamini.

One of the 12 suspects was carrying a firearm when the attack happened.

Police have appealed to anyone with information to contact their nearest police station or contact Crime Stop&39;s 24-hour hotline on 08600 1011.