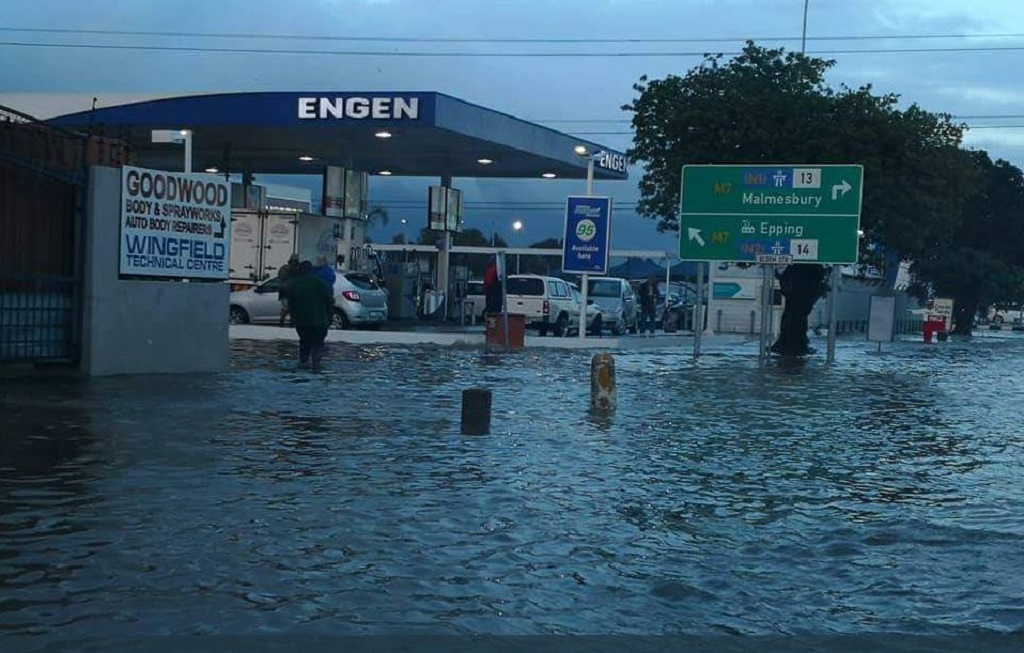 CAPE TOWN - The City of Cape Town has finished its assessment of damage caused by heavy rain on Wednesday night.

Officials say 578 structures and approximately 2,000 people have been affected by flooding.

The city has requested humanitarian relief from the Social Security Agency of South Africa (Sassa) for those affected.

In the interim, food parcels are being provided to affected residents.

Roadways in Epping, Bishop Lavis and Gugulethu are still flooded with more rain forecast for the Cape on Thursday night.

More rain in the WC on Wednesday night from a cut-off low. Take a look at these rainfall observations eNCA @ReenvalSA pic.twitter.com/4Z41wtEsLg

Residents of the Western Cape can expect a wet week due to a series of rainfall producing systems. Read more on: https://t.co/H7Pea8j3mx eNCA SaveWater