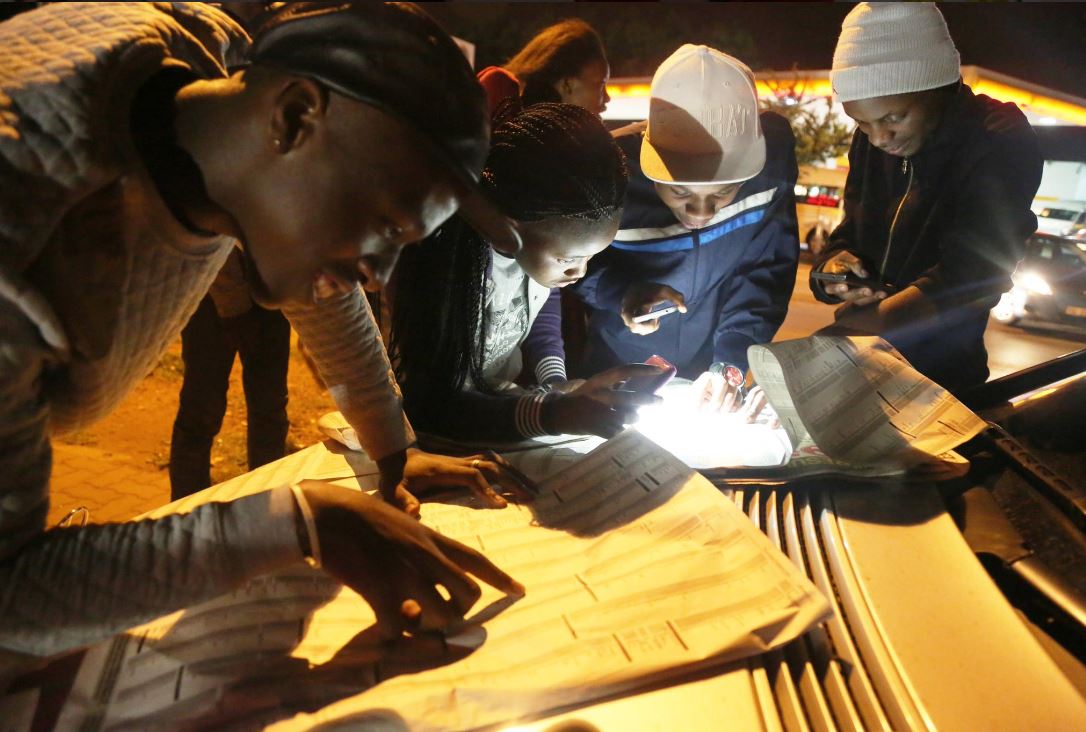 Soweto pupils search for their names in newspapers after the release of the 2016 Matric results.

JOHANNESBURG - The Class of 2016 was the largest group in history to write the National Senior Certificate Matric exams.

Basic Education Minister  Angie Motshekga announced on Wednesday that the pass rate increased from 70.7 percent in 2015 to 72.5 percent in 2016.

Look at the infographic below for more 2016 Matric numbers.